Another ENS Airdrop May Be Coming After The First One Gifted Up To $84,000 To Past Users | 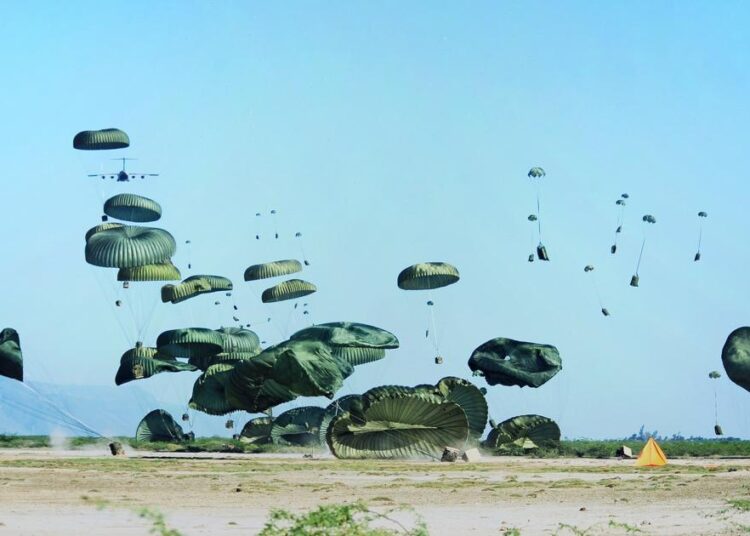 
Another airdrop of the Ethereum Name Service (CRYPTO: ENS) token may be coming after the first one saw unsuspecting past users receive sums ranging from $13,000 to $84,000.

What Happened: A proposal of the autonomous decentralized organization (DAO) managing the Ethereum Name Service ecosystem would result in sending 213,049 ENS tokens to users who did not qualify for the previous airdrop. As of press time, over 96.5% of the votes are in favor of the proposal, with over 3.5 million ENS worth of votes cast ahead of the voting closing on Dec 6.

To qualify for the previous ENS airdrop, users needed to set a domain they bought as their account’s primary domain — this was meant to ensure that the tokens would go to accounts that actually used their domains in supported applications. Those accounts qualified for a x2 airdrop multiplier.

The accounts that bought ENS domains that were then assigned as the primary domain for other accounts instead had not received the x2 multiplier and received fewer tokens due to how the airdrop was implemented. The proposed second airdrop would right this wrong by airdropping the tokens that those addresses would receive if they were awarded the x2 multiplier as they were intended to.

Furthermore, major United States cryptocurrency exchange Coinbase Inc. (NASDAQ:COIN) voted in favor of the proposal with the votes it had delegated by network participants. When asked if this is the first time that the exchange voted on a DAO proposal, senior director of DAO engineering Jesse Pollak wrote “I think so?”

Related Link: WHAT ARE ENS DOMAINS?


Read More:Another ENS Airdrop May Be Coming After The First One Gifted Up To $84,000 To Past Users |