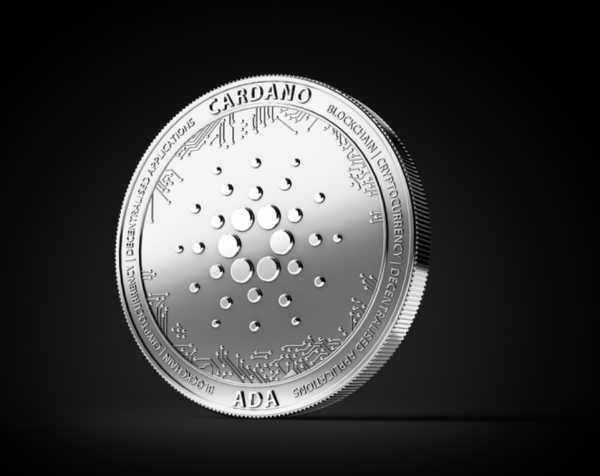 
The exception to optimism: Cardano

The only intruder on this list is once again Cardano (ADA), which has aligned itself with the general trend, but only with a modest + 0.26% since yesterday. The green candle seen on the charts today constitutes at least a respite against the decline of the last week (-6.00% approximately). But is the ADA trend actually looking for a way to reverse to the upside or is it an episodic rebound that will not remain in the days to come?

The context, to be honest, does not seem overly favorable to the bullish scenarios at this time. Lavina Daryanani specifies this well in an analysis reported today in Ambcrypto. Daryanani points out that the funding rate curve for Cardano proposed by the various exchanges is declining to the downside. Whenever this curve falls below the zero line, the number of traders holding bearish positions is increasing.

Furthermore, the Open Interest (= the number of open contracts) of ADA has not seen any significant increases or decreases in the last few days, remaining to fluctuate around a value of approximately $ 600 million. Also according to Daryanani, this indicates that the Cardano market is not without speculative interest.

FTT crypto price prediction: What’s next for the FTX token?

The crypto market has entered a bearish phase as prices of major cryptocurrencies have fallen to a four-year low....