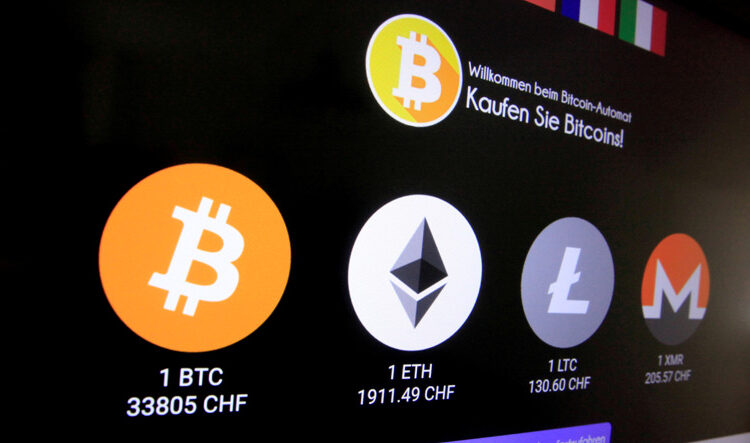 
A wave of spot selling crashed the price of Bitcoin on Saturday, leading to a plunge in prices of many other cryptocurrencies including Ethereum, Litecoin and Ripple.

As of publishing, Bitcoin was trading at $47,395.99, down over 16 per cent from its Friday figure. Many cryptocurrencies were trading at 20 per cent below their earlier levels initially before recovering some of their value.

Tether (USDT), a stablecoin that is supposed to be maintained at a 1:1 peg with the US dollar, was briefly trading at $1.025 on Coinbase.

The crypto sell-off accompanied general volatility in financial markets as central banks tighten monetary policy the world over, and fears of the Omnicron variant and its potential impact on global trade drive back risk appetites.

El Salvador, which has bet big on cryptocurrencies by making Bitcoin legal tender, has continued with its tradition of buying more Bitcoin whenever the price crashes. President Nayib Bukele tweeted that the country had bought 150BTC at an average price of $48,670.