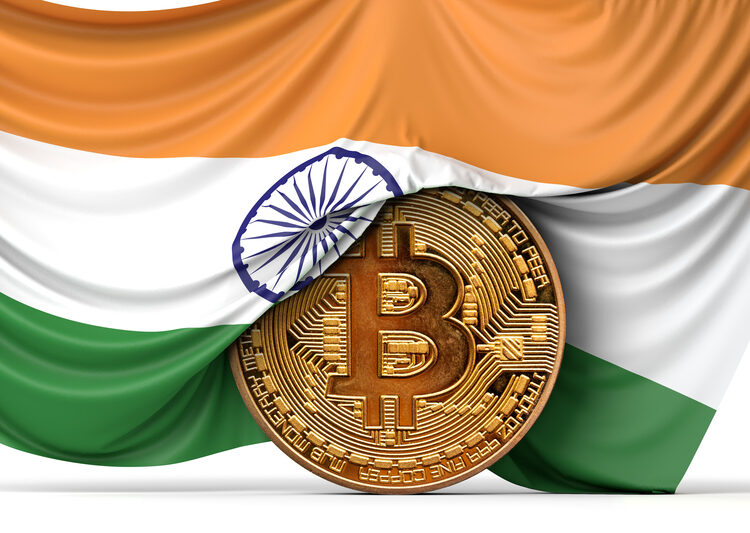 
On a day that major cryptocurrencies registered a minor change in prices, Finance Minister Nirmala Sitharaman said that regulating cryptocurrencies needs to be a collective effort on a global level as technology is constantly changing and evolving. She was speaking on December 3 at a panel discussion on the topic ‘FinTech for an inclusive growth across the globe’ by Infinity Forum, according to various media reports. On the other hand, the crypto coin Euro Shiba Inu (ESHIB), which jumped more than 25,000 per cent on December 2 to shed the gains later in the day, was up even on December 3.

Ethereum (ETH), the second-largest cryptocurrency by market value, gained 1.68 per cent in the last 24 hours and was trading at $4,592.91 at 4:30 pm, according to coinmarketcap.com.

Top meme coins by market value such as Dogecoin, Shiba Inu, Dogelon Mars (ELON) and Samoyedcoin (SAMO) continued to fall in the last 24 hours, according to coinmarketcap.com even as the Euro version of Shiba Inu Euro Shiba Inu (ESHIB) continued to rise.

In sync with the government’s stance on regulating cryptocurrencies, Sitharaman said on December 3 that regulating cryptocurrency requires collective effort as the technology is constantly evolving. “Even as we are thinking about it at a national level, there should simultaneously be a global mechanism through which we are constantly monitoring the movement of technology… there needs to be collective effort to monitor the movement of technology and devise regulations,” she was quoted as saying by Livemint.

Meanwhile, technology company Together Labs announced at a pre-sale event on December 2 that VCORE, an ERC-20 token that rewards active, international players, creators, and earners across the metaverse, will be available to users outside of the US and Canada via its IMVU platform. “This initial presale was to connect with and secure interest from the top strategic crypto and metaverse buyers which know our space well,” said John Burris, chief strategy and blockchain officer of Together Labs in a press statement.

Binance to List Merit Circle DAO on Its Launchpool

Binance to List Merit Circle DAO on Its Launchpool