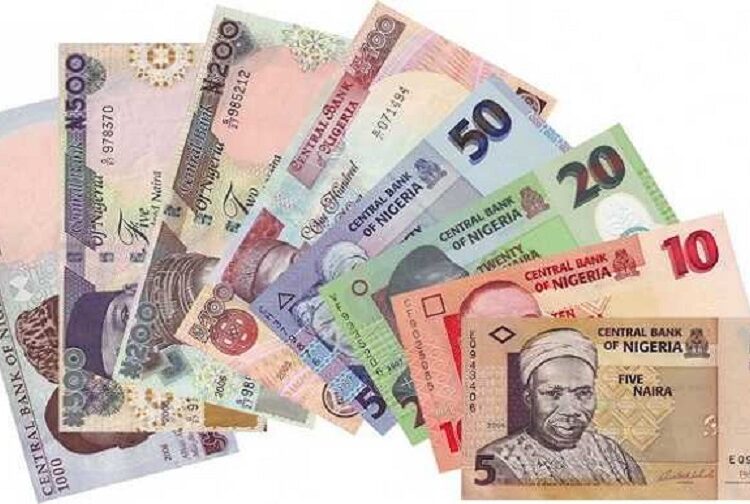 The Naira appreciated against the US Dollar at the Investors and Exporters (I&E) window of the foreign exchange (forex) market by 0.02 per cent or 7 kobo on Friday, December 4.

Data showed that the local currency was sold for N414.73/$1 at the investors’ window yesterday compared with the N414.80/$1 it traded on Thursday.

Also, the exchange rate of the Naira to the United States currency recorded a movement on Friday, though downward as the Nigerian currency depreciated by 4 kobo as it closed at N411.74/$1 versus the preceding day’s N411.70/$1.

At the cryptocurrency market, investors counted a heavy loss as the new variant of the coronavirus called Omicron and hawkish comments by the US Federal Reserve that it could raise interest rates have raised serious concerns, causing cryptos to bleed heavily.