Nothing to accept cryptocurrency payments 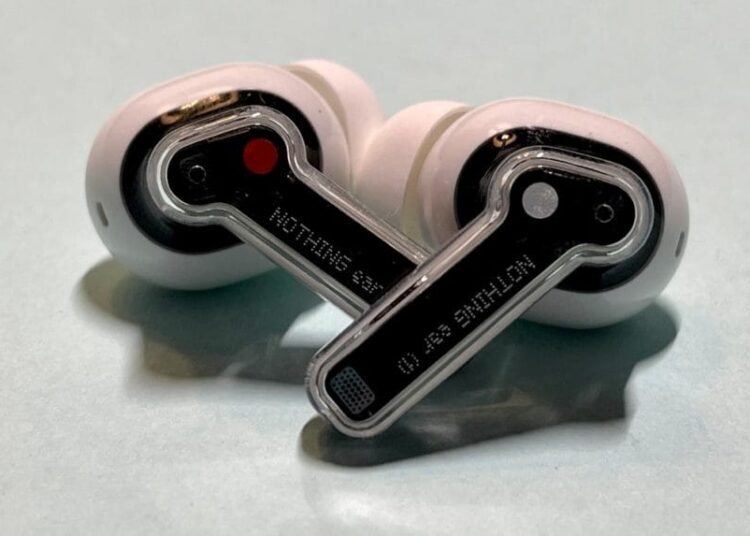 
Consumer technology brand Nothing on Wednesday launched a new edition of wireless earbuds and said it will start accepting cryptocurrency payments in select countries through its website. London-based Nothing, which is backed by a number of Indian investors, including film producer Karan Johar, cricketer Yuvraj Singh and Cred founder Kunal Shah, also announced that it is now carbon-neutral.

On nothing.tech, people will also be able to purchase with Bitcoin (BTC), Ethereum (ETH), USD Coin (USDC) and Dogecoin (DOGE). This payment option will be available in select countries, excluding India, according to a statement. The countries where Nothing will accept cryptocurrency payments include the UK, Belgium, Bulgaria, Croatia, Cyprus, Czechia, Denmark, Lithuania, Luxembourg, Malta, Norway, Poland, Slovenia, Sweden, the US, Canada and Japan.

Nothing’s first product, the ear (1), has logged shipment of over 220,000 units to date. Besides, Nothing has worked with internationally recognised third parties, like Geneva-headquartered SGS, to independently assess and neutralise the carbon footprint of the first product in its ecosystem, the statement said.

The 1.78 kg carbon footprint of ear (1) will be revealed on a new packaging label, which the company hopes will empower users to make better informed purchases, it added. “Nothing is here to make a positive difference. Our newly carbon neutral ear (1) is the first step in our journey to sustainability. We hope…that more tech brands add carbon transparency labelling to their products,” Nothing co-founder and CEO Carl Pei said.

He added that with ear (1), the company has proven that new ideas from design to distribution can resonate with users and bring back the sense of excitement that’s been lacking in the industry. Nothing is introducing a new black edition of its debut device, ear (1). With up to 34 hours playtime with the case, a 11.6 mm driver and leading specs including Active Noise Cancellation, the Rs 6,999 Nothing ear (1) black limited edition has the same full feature set as the original device.

Open sales of ear (1) black edition will start from December 13. Nothing, which was co-founded by OnePlus co-founder Carl Pei, has raised USD 74 million in funding till date.

The company has raised funding from GV (formerly Google Ventures) as well as investors including Tony Fadell (principal at Future Shape and inventor of the iPod), Casey Neistat (YouTube personality and co-founder of Beme), Kevin Lin (co-founder of Twitch) and Steve Huffman (co-founder and CEO of Reddit) as well as a slew of investors from India.

10 Promising Cryptocurrencies to Buy for Better Gains in 2022

The Giving Block raises $2.4M for charity on ‘CryptoGivingTuesday’

The Giving Block raises $2.4M for charity on 'CryptoGivingTuesday'