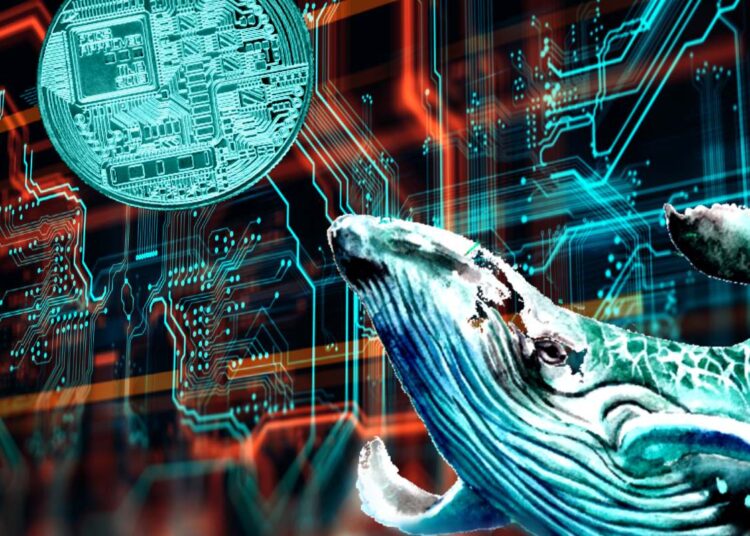 
A severe market correction coincided with a surge in activity from crypto whales, who moved over half a billion dollars worth of stablecoins in a matter of hours, according to a whale-watching bot.

As Bitcoin started to breach the $50,000 level at around 01:30: UTC on Saturday, hundreds of millions of dollars in crypto began flowing between exchanges and wallets.

Whale Alert flagged one of the largest stablecoin transfers in the past day as a deep-pocketed crypto investor moved $116.68 million worth of Tether (USDT) from global crypto exchange Binance and into a wallet of unknown origins.

Also making a splash was another transfer from a different whale on Binance, who moved $118.87 million worth of USDT into an unknown wallet.

Other big transfers that were spotted during the crypto market crash were:

The whale transfers occurred during one of the largest crypto market meltdowns in recent memory. According to data from Coinglass, about $2.5 billion worth of trades have been liquidated in the past 24 hours.

Why Cardano, XRP, and Avalanche Tokens Plunged on Friday | The Motley Fool 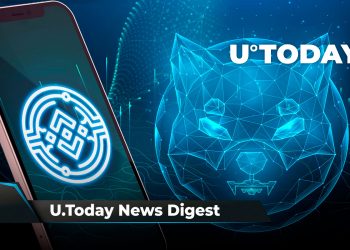 Why Cardano, XRP, and Avalanche Tokens Plunged on Friday | The Motley Fool