5 questions cryptocurrency exchanges must answer now about their operations 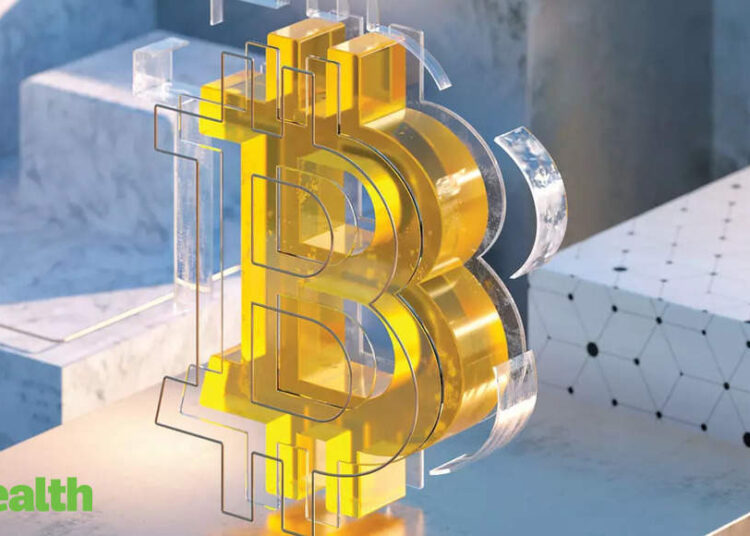 The cryptocurrency bill is on its way and the government has shown its hand by the text of the listing of bills for parliament. Cryptocurrencies appear set to be banned. Notwithstanding the decidedly strange new meanings of the word ‘private’ that are being invented, it’s quite clear that there will be one cryptocurrency allowed in India, and that will be an official one issued by the Reserve Bank of India.

What do I mean by the basics? When I buy some stock, I go to a stockbroker. I transfer the broker some money from my bank account and in return I see some numbers appearing on the screen where I’m trading. These numbers claim to tell me that I now own some stock. What is the provenance of these numbers? How do I know that there is any underlying reality connected to them? I know that because the stock markets and all entities connected to them are minutely regulated. The brokers are members of an exchange and there is a distinct entity, a stock depository, that connects all this to the underlying reality of the existence and ownership of what I gave my money for. I get live information of what’s happening to my money from multiple independent entities that operate under intense regulatory scrutiny.

There are equivalent regulatory structures for banking, mutual funds, insurance, bonds and pretty much anything that involves handling other people’s money. The entities that call themselves exchanges are nothing of the sort in any legal sense. They are businesses that take your money and in exchange, show you some numbers and a graph on your screen.

No one seems to show any curiosity as to what exactly is the modus operandi of these exchanges. There are some simple questions that can be asked, drawing a parallel from other kinds of exchanges

Let’s take a hypothetical situation: One day, a new law puts a stop to the activity of these self-styled exchanges. When the music stops, will investors find that they actually possess exactly what their app screens show? Can these exchanges publicly release verifiable information that proves this? I suspect they may not because if they could have been this transparent then they would already have been so. So if there are really crores of Indians who are into all this, can someone in a position of authority start asking some serious questions?

(The writer is CEO, Value Research)

Dogecoin is not good for the cryptocurrency market, expert says

Cryptocurrency: Approaches and Strategies for 2022 By DailyCoin

Cryptocurrency: Approaches and Strategies for 2022 Bitcoin and , for example, have demonstrated their long-term viability. Digital currencies have...