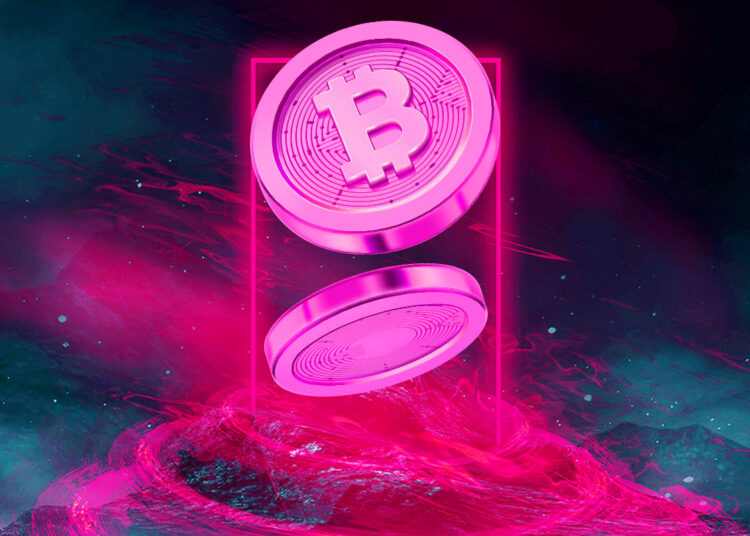 According to CoinShares, crypto asset products saw nearly $200 million worth of inflows last week. However, major outflows occurred at the end of the week, apparently in response to “investor jitters.”

Although the sharp price weakness at the end week did lead to US$40m of outflows late Friday.”

According to the firm, one major smart contract platform appeared to be unfazed by recent market volatility.

According to the report, Solana (SOL) saw inflows totaling $4.6 million last week during the market downturn. In last week’s report, CoinShares named Solana as one of the “winners” for institutional investment, alongside interoperable blockchain Polkadot (DOT).

The majority of outflows came in the latter half of the week, but it may also be due to uncertainty surrounding the parachain auctions which finalize on 17th December.”

As for the largest crypto asset by market cap, BTC remained on top this week, though it did suffer major outflows before the weekend.

“Bitcoin saw inflows totaling US$145m last week although it suffered at the end of the week with outflows of US$42m on Friday and bore the brunt of investor jitters.”

You can read the full CoinShares report here.

IDOWall to Launch Its Token on 1st Quarter of 2022, Token Sales Continues to Go Full with

A closely tracked crypto strategist and trader is warning Bitcoin holders that BTC is poised to hit a new...

Will Mushe Token (XMU) Deliver On The Promises of Ethereum (ETH) and Stellar (XLM)?

Since the inception of blockchain technology and the birth of Bitcoin (BTC) in 2009, various crypto projects have repeatedly...

IDOWall to Launch Its Token on 1st Quarter of 2022, Token Sales Continues to Go Full with