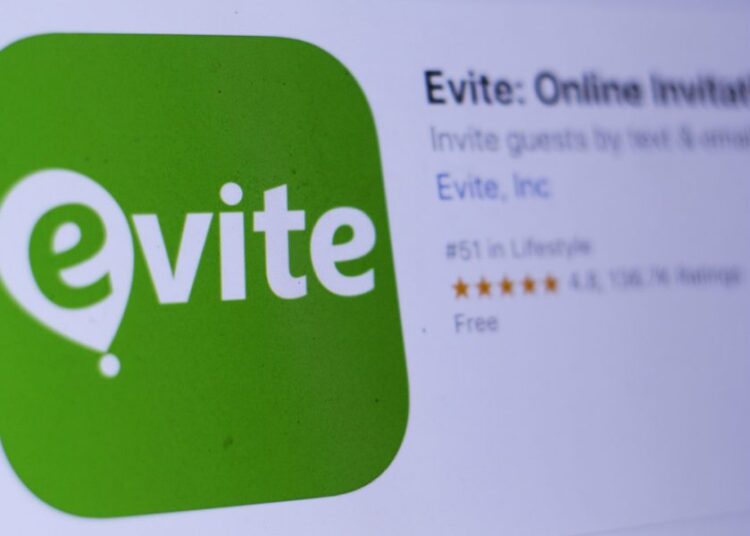 Cryptocurrency gifting is being offered as part of Evite’s expanded, integrated gifting suite, the release stated. Customers can gift cryptos, including bitcoin, directly from the Evite platform.

The integration was developed to make it easy for both experienced and novice cryptocurrency owners, according to the release.

“Evite and Ember Fund embarked on this partnership to create an intuitive user experience that ultimately leads consumers to the Ember Fund app to claim and monitor their crypto over time,” the release stated.

“Since its inception, Evite has been the frontrunner in digital invitation innovation, having enabled over 3 billion unique face-to-face connections and reaching more than 100 million users annually,” said Evite President Jason Woo in the release. “Initially, Evite provided an easy way to send invitations to celebrate life’s most joyful moments; now we’re taking that a step further by curating a gifting suite that offers guests an opportunity to commemorate those gatherings in a unique way.”

Before teaming up with Ember Fund, Evite extended gifting propositions through Amazon and other digital marketplaces, as well as via its own suite of virtual gift card choices. Cryptocurrency gifting gives Evite a new “trend-forward” option for users that is the first offering of its kind, according to the release.

“Since the establishment of bitcoin, many consumers have been hesitant to invest, but we feel this partnership with Evite and the simplicity of our platform will create an approachable opportunity to bring new investors into the fold,” said Ember Fund Co-Founder and CEO Alex Wang in the release.

About: This report represents the inaugural edition of the TechREG™ Chronicle. The regulation of digital businesses is emerging as one of the signature issues of our times. Through this new publication, we seek to contribute to the debate and discussion over when, how, and when not to regulate digital businesses and the key technologies they use.

In May, a so-called stablecoin, terraUSD, lost all its value in a matter of days. Less than a month...