Shiba Inu Price Crash Is Concerning; What Are the Crypto Alternatives for SHIB? 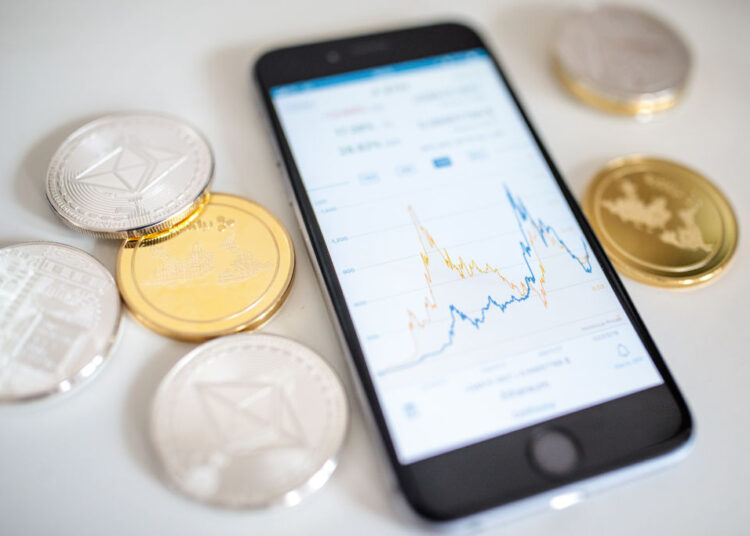 
The fan hype for Shiba Inu could be dwindling after it suffered a massive drop in the market. Shiba Inu price is at $0.00003, more than 51.71 percent lower than its all-time high.

In view of the Shiba Inu price crash, investors might be interested in three booming cryptocurrency alternatives.

Shiba Inu steadily lost its value in these last few days. At the time of writing, it traded at $0.00003530, with a 42.92 percent loss in the last 24 hours. A few experts discussed why the Shiba Inu price crash is concerning.

According to Deseret News, the Shiba Inu market loss might be influenced by the entire cryptocurrency market performance, which recently dropped 1.38 percent overall. But since the meme-based cryptocurrency has been declining for a while now, market analyst Alex Kruger speculated that the fan hype has also reached its limit.

Evidently seen in the history of cryptocurrencies, most coins that deliver short-term gains between 20,000 to 500,000 percent increase often face a brutal reversion between 93 to 99 percent. Since Shiba Inu locked gains on 50,000,000 percent, it was only a matter of time for some market consequence.

Another article also emphasized three issues about the Shiba Inu, which will cause it to lose value in the long run:

As Shiba Inu lost another 29 percent of value in November, three other digital currencies outperformed the market with their massive gains. The Motley Fool listed the following crypto coin alternatives that investors might be interested in trying out.

Avalanche is notably one of the fastest layer-1 blockchain projects up to date. According to its developers, it operates thousands of nodes instantaneously. It also processes 4,500 transactions per second, with a transactional finality of less than two seconds. Because of its fantastic system, it attracts the attention of decentralized finance (DeFi) and decentralized application (dApp) developers.

The last token to dominate over Shiba Inu is the protocol token of Crypto.com Chain. Its massive growth is thanks to the $700 million deal for the naming rights over Staples Center for the next 20 years. Because the area is a popular sports venue, Crypto.com could increase digital currency adaptation and usage by taking advantage of the sports fans.

Read More:Shiba Inu Price Crash Is Concerning; What Are the Crypto Alternatives for SHIB?