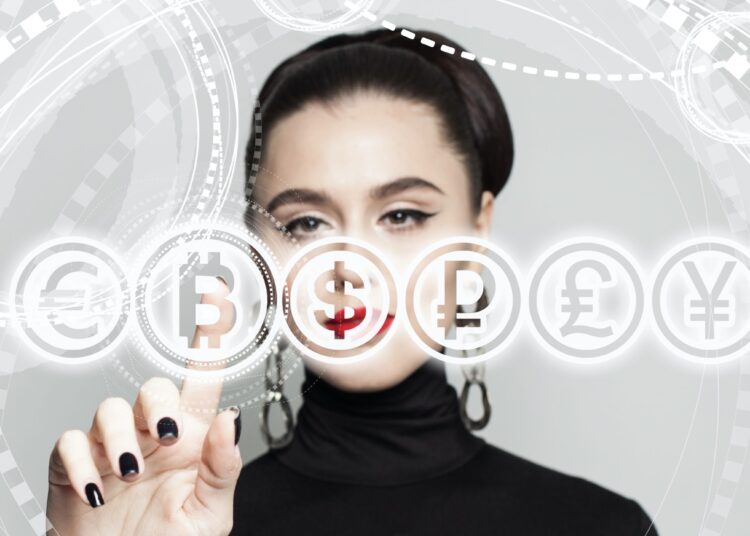 There’s been a big increase in the amount of Australians buying crypto this year, according to the Independent Reserve exchange’s latest report. And that includes more Aussie women than ever.

Now in its third year, the 2021 Independent Reserve’s Cryptocurrency Index (IRCI)  is an annual survey of more than 2,000 Australians, tracking awareness, adoption, trust and confidence in cryptocurrencies.

Independent Reserve, which incidentally just partnered with the Sydney Swans AFL club, is one of Australia’s leading crypto exchanges, with more than 200,000 customers across Australia, New Zealand and Singapore.

The report reveals that more than a quarter (28.8 per cent) of those surveyed say they own or have owned cryptocurrency, which is up from 18.4 per cent in 2020.

It’s a figure that might not surprise, given the growth of the entire crypto market cap valuation in 2021 (currently  a bit above US$2.5 trillion) and the increasing institutional adoption globally and locally.

The other big takeaway from the report is the proportion of Aussie women getting involved in cryptocurrency. The survey’s figure has pretty much doubled since last year, moving from 10.1 per cent to 20 per cent.

“The data demonstrates how quickly crypto is moving into the mainstream as an asset class, from previously being perceived as fringe to now as an everyday investment opportunity adopted by more Australians of all ages,” said Independent Reserve CEO Adrian Przelozny.

• The percentage of female Bitcoin owners has risen from 8.3% to 14.8% over the past year. • Bitcoin remains the most well-known and popular crypto, ahead of Ethereum. • 47.5% of Aussies say that “friends or family” are the most common influence on adopting crypto. • 26.6% said they would buy crypto if industry regulation was improved.

Related to this last point, Przelozny emphasised the Australian crypto industry “still desperately needs regulation to catch up” in order to give investors and businesses complete confidence to operate in the sector.

He did, however, acknowledge that October’s Senate Select Committee crypto-regulation recommendations were encouraging and that the exchange is “cautiously optimistic” about regulatory clarity.

“Although Australia’s regulators and government agencies may have taken a while to get their heads around cryptocurrency and other digital assets, Australians themselves have sped ahead into crypto, as the asset class moves from the fringe to the mainstream,” said Przelozny in the report’s foreword. 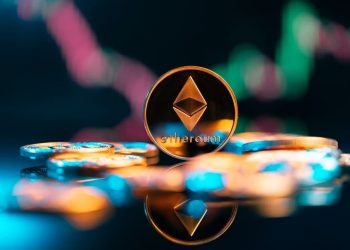 As the cryptocurrency market begins to show signs of stability as Bitcoin (BTC) momentarily holds above the crucial $20,000 support... 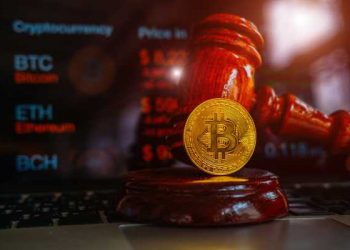 US Ban Crypto-Owning Government Officials From Working on Regulation

7 Cryptos on Robinhood: Should You Buy?

Robinhood (NASDAQ:HOOD) is a commission-free stock trading app that also allows its users to trade cryptocurrencies. The app is... 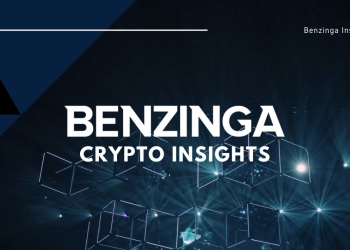