Solice: The Multi-Metaverse World Primed to Explode on Solana | Benzinga 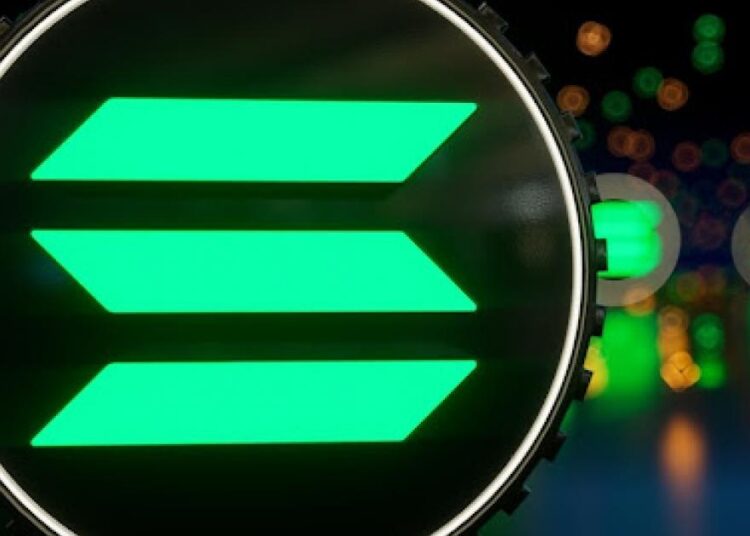 
Although Facebook’s move into the metaverse has triggered a surge in mainstream interest in the concept, the social media giant – now known as ‘Meta’ – is actually following on the coattails of more recent movers in the blockchain space.

As the fifth-highest ranked blockchain by market cap, Solana (SOL) is home to a fast-growing metaverse project that is currently gearing up for launch early next year, when the first plots of virtual land will go on sale. Its name? Solice.
Enter Solice

As a metaverse prime mover, Solice aims to utilize many of the most relevant aspects of blockchain technology to achieve its vision. That means non-fungible tokens (NFTs), cross-chain compatibility, and unique asset creation to name but a few.

Styled as a “Second Life” on the blockchain, Solice is an open 3D virtual world where users can build, play, and monetize their virtual lives without the top-down oversight of any central authority.

Just as the emergence of the cryptocurrency space dared to endow users with control over their own finances, metaverse gaming on the blockchain threatens to do the same for entertainment. Monetization is a crucial aspect of blockchain-based gaming, and in addition to catering to a growing play-to-earn (P2E) gamer base, Solice allows users to create their own monetization strategies within its immersive virtual environment.

Examples of user-designed revenue models include selling advertising space on a plot of virtual land; collecting rent for plots that have been purchased and then subsequently let out; selling tickets for entrance into a particular space, and more. These functions are aided by Solice’s editing mode, which allows users to create their very own mini-games within the metaverse to be shared with and played by other users.

In line with the customization and socialization features found in most virtual spaces on the web today, Solice also allows users to own unique pets and items – all of which will be represented by NFTs. The user interface for interacting with these NFTs will be based in the metaverse itself, with common blockchain functions now finding visual representation in the Solice world.

For example, whereas staking coins on a given blockchain usually entails handling numerical addresses within a digital wallet, Solice’s staking mechanism will be visualized in-game, meaning users needn’t unplug from the metaverse to earn interest on their crypto holdings.

Solice’s metaverse will be compatible with VR (Virtual Reality) goggles at launch, such as the Oculus Quest 2, allowing users to experience the metaverse as immersive away as possible. With five different unique worlds within the Solice metaverse – each with its own aesthetics, characteristics, and inhabitants – users will have a variety of lands to discover, own, and build upon.

The Solice demo is expected to arrive by the end of 2021, with the final release anticipated by the end of 2022. By which time metaverse will be less a curious concept and more of established reality.

The team behind Solice’s metaverse boast years of collective experience working in and around reputable global firms such as Toyota (NYSE:TM), BMW, Merril Lynch, Alibaba, and more. The runaway success of Solana’s scalable blockchain – which saw its native SOL token grow by more than 500,000% in less than 18 months – presents a solid foundation upon which to build for the Solice team and one which promises more innovation in the months and years ahead.
Image Sourced from LaunchTeam