Where Are They Now: Covid Stocks 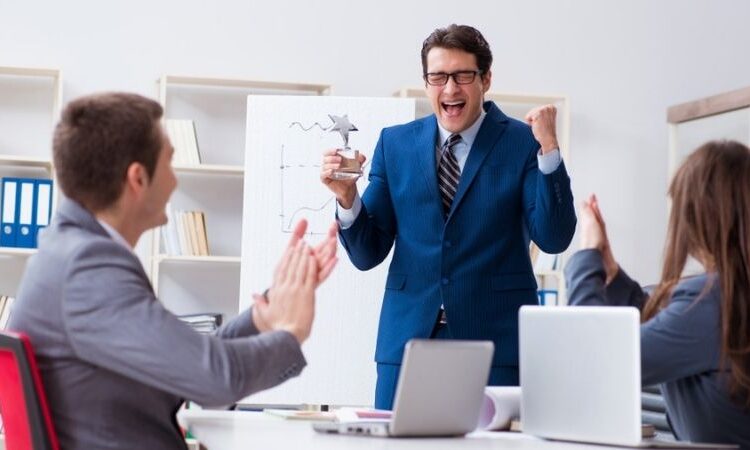 
Throughout the pandemic, investors enjoyed a gamified market that was flush with cash, time, and the winners just happened to coincide with some of the more interesting stocks.

Monthly active users for a bunch of online services soared, biotech companies raced to create a safe vaccine, the essentials rallied and went as digital as possible, while the rest pretty much took a nosedive.

As vaccines pulled us back out of the house, bringing back some of the lost foot traffic, the trend began to reverse. However, with every variant came a brief reversal back to covid picks, before teetering back.

The latest edition of this is the omicron variant, which came with a fierce sell-off that brought the bears out in full.

But the bulls clapped back quickly, and are potentially getting the last laugh as early data suggests that, while the variant may be more infectious, that it may also be less deadly.

According to JPMorgan, if this is true, then Covid would be following the observed evolution of a virus – getting more infectious but weaker – which could mean that omicron ends up marking the end of the pandemic. Thus, the JPMorgan analysts encouraged investors to buy the dip.

So, with the past seemingly locked in the past for good this time (knock on wood) and value stocks outpacing the growths that dominated the pandemic, we thought we would look back in on some of the trades that got us through the pandemic to see how they are doing now.

Our first stop is with the investments that kept us laughing our way to the bank. There were a lot of contenders in this category, as bored investors searching for laughable gains created a lot of meme investments, but the standouts here were GameStop (GME), AMC (AMC), and Dogecoin (DOGE).

GameStop had a low of $12.14 over the past 52-weeks, which is miles away from its current – post-Reddit-siege price of $175.78. From low to its current price, GameStop investors are sitting on 1,347% gains, however the current price is less than half of the high of $483 it hit at the peak of the mania.

AMC had a similarly crazy range of $1.91 and $72.71 but has enjoyed keeping a little more of its gains than GameStop investors have. With its current price of $43.00 per share, AMC investors are up 2,151% from low to the current price. Helping to sustain this stock was likely its classification as a reflation trade.

Elon’s favorite, Dogecoin, however, wins the Battle of the LOLz. From a fraction of a penny ($0.003009) a year ago to reach heights of $0.73 as Musk joined the cast of Saturday Night Live, DOGE saw it all. From its 52-week low to now, Dogecoin investors are sitting on 5,885% gains.

While all three of these remain well above their lows, They’ve show no indication that they might regain those lofty peaks. GameStop is down around 30% since the week before Thanksgiving, while AMC is down more than 25% since it’s near-term high a week before.

So why go public with the SPAC route over the traditional route? Well, it is a little easier to go public via a reverse merger, so the quicker cash in hand, at the expense of a potentially larger payout, can be favorable to some companies – including some shady ones.

Hindenburg published research on the pair, alleging that Nikola is far from the company that its CEO at the time stated publicly that it was, while DraftKings was accused of having black market operations.

While outcomes of the SEC’s investigation into DraftKing’s are forthcoming, former Nikola CEO Trevor Milton was charged with fraud. Both DraftKing’s and Nikola are well below their peaks, and both have lost considerable ground in recent weeks.

While every “Where are they now” segment includes success stories, such as DOGE’s outperformance. And stories of defeat, such as Milton’s alleged fraud. There remains one more category and is reserved for the star of the show.

The People’s Choice goes to the rockstar. The one that can win without you. NSYNC had Justin Timberlake. Destiny’s Child had Beyonce. Even Friends had Jennifer Anniston. And, now, we can say that Covid had Tesla (TSLA).

Tesla was a pretty clear winner. From CEO Elon Musk starting the pandemic off by selling short-shorts to make fun of the people shorting the stock, to changing his title to “Technoking”, right on over to him pumping Dogecoin, accepting Bitcoin, unaccepting Bitcoin, and, most recently, selling stock because of a Twitter poll and beefing with Senator Bernie Sanders.

Elon Musk and Tesla defined investing, as it was, during the pandemic.

Now, that doesn’t mean that Tesla, the rockstar, has been killing it lately. In fact, the stock has maintained a Bearish rating on the InvestorsObserver Sentiment Analysis and is currently about 16.1% off of its 52-week high.

7 Cryptos in a Holding Pattern as the Market Weighs Risks

7 Cryptos in a Holding Pattern as the Market Weighs Risks