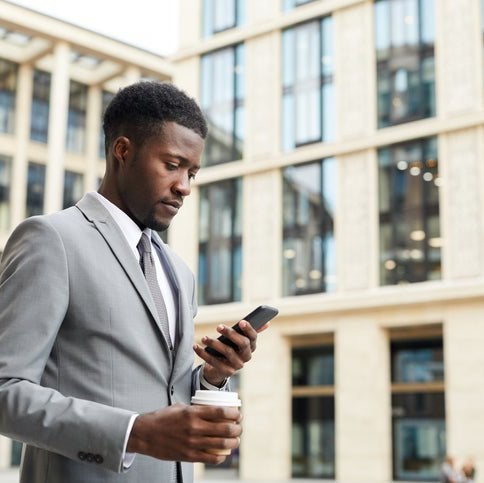 Jack Dorsey stepped down from his position as Twitter CEO last week, sparking speculation the crypto enthusiast would now dedicate himself entirely to Bitcoin (BTC).

A letter from the well-known Twitter co-founder set out the reasons behind his decision. He said he thought being a “founder-lead” company was limiting as it presented a single point of failure. Dorsey explained Twitter has a strong new CEO in Parag Agrawal and a great team in place. As a result, he believes now is the right time for him to move on.

But move on to what? That’s the question on many people’s lips, particularly as Dorsey told Bitcoin Miami in June that, “If I were not at Square or Twitter I’d be working on Bitcoin. If it needed more help than Square and Twitter, I would leave them for Bitcoin.”

And, just days after the announcement, Square, the other company Dorsey leads, said it would change its name to Block to better reflect the company’s activities.

Block is a payment and commerce solution provider, which encompasses several individual businesses. You’ll notice a number of them have direct or indirect connection to Bitcoin, which makes the new name pretty appropriate.

Dorsey’s passion for Bitcoin and decentralization means Block has already made big strides in crypto. Here are some key points on Square’s crypto journey:

October, 2020: Square became one of the first public companies to own Bitcoin

Bitcoin maximalists are people who would choose the granddaddy of cryptocurrencies over all others. Dorsey, for example, thinks Bitcoin could be the future currency of the internet and that it could address some of the inequalities in the current financial system.

While Dorsey has said he would never buy Ethereum, he also says he doesn’t hate the second-biggest coin. It’s just that he’s a lot more focused on Bitcoin and that’s where he wants to spend his energy.

This does mean that most of Square’s cryptocurrency projects are Bitcoin-orientated. The challenge here is that Bitcoin is not as fast as other cryptos, and does not have the same functionality.

What does this mean for crypto investors?

Ultimately, the more great minds that move into the cryptocurrency world, the better. Cryptocurrency is still a relatively new and untested market and has a long way to go before it reaches mainstream adoption.

The more people like Jack Dorsey who are willing to put their time and effort into realizing cryptocurrency’s potential, the more likely we are to one day see crypto reaching its full potential in terms of mainstream adoption and usage.

But don’t open a crypto exchange account and rush into crypto just because Jack Dorsey’s involved. Do your own research and make sure you are comfortable with the inherent risks. It would also be good to understand the basics of blockchain technology before you buy.

Investors warned against going all in on Bitcoin and crypto

Investors warned against going all in on Bitcoin and crypto