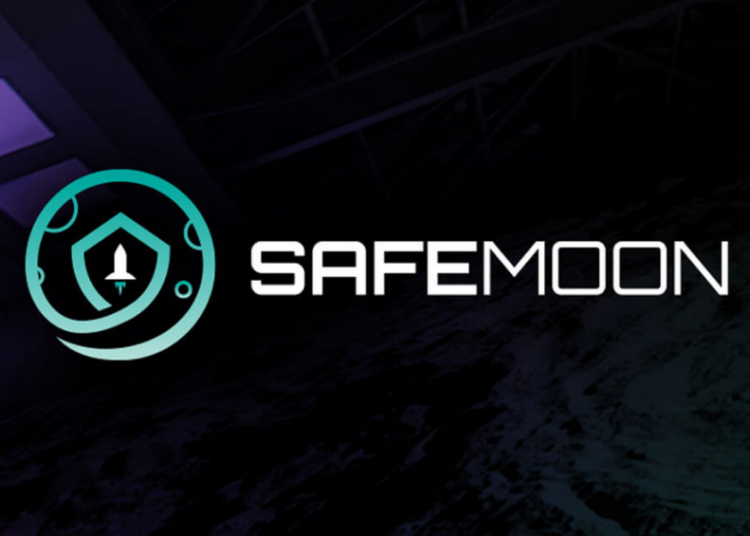 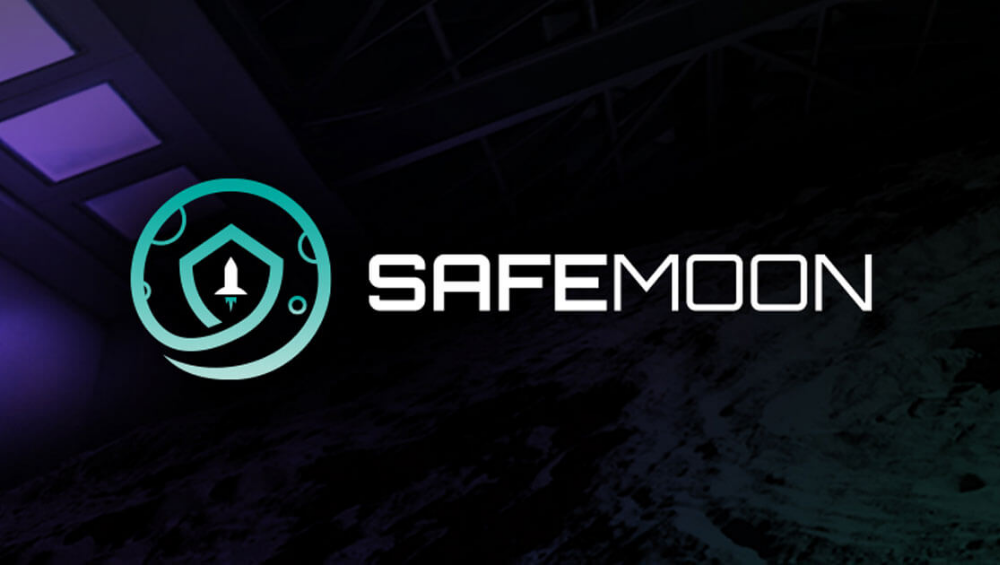 SafeMoon (SAFEMOON), a meme coin that operates as a BEP-20 token on the Binance Smart Chain, just recorded a historic milestone by implementing a much-anticipated upgrade.

As a refresher, BEP-20 is a standard that is used for tokens that run on the native Binance blockchain. SafeMoon is a Centralized Finance (CeFi) ecosystem where assets are handled by an intermediate exchange – in this case, Binance. Similar to Dogecoin (DOGE) and Shiba Inu (SHIB), SafeMoon is characterized by its dearth of utility. Instead, investors are incentivized to hold the coin for the long run via an innovative, tripartite scheme. As an illustration, around 5 percent of the transaction processing fee is reverted to the long-time holders of the coin in a move known as “Reflection”. Moreover, another 5 percent is sent to liquidity pools, such as PancakeSwap, where the SAFEMOON coin is converted to Binance coin (BNB) in order to bolster the liquidity of the SAFEMOON/BNB pair. Finally, the project also implements periodic burns to reduce the overall supply in circulation.

While long-term holders are rewarded via the reflection process, the project also discourages short-term speculation by charging a 10 percent fee on all token sales.

This brings us to the crux of the matter. SafeMoon V2 is live now:

(As well as some new features in the wallet)#SAFEMOONV2 is the #Evolution! #SAFEMOON https://t.co/Rr1a6a2vlB

Readers should note that SafeMoon remains an extremely volatile financial bet. After jumping to a zenith of $0.00001399 earlier this year following high-profile endorsements from the likes of rapper Lil Yachty, YouTuber Jake Paul, and popular sports blogger Dave Portnoy, the coin is currently trading around 87 percent below that level. In fact, Portnoy had played a major role in creating hype with a $40,000 personal investment in SafeMoon, only to see the coin crash back in May. Nonetheless, many investors view SafeMoon V2 as the key to unlocking new all-time highs. In anticipation of this upgrade, the number of unique addresses that hold assets in the network experienced a major boom, increasing over 15 percent in the past month to 14,610 currently. The token is currently the 217th largest cryptocurrency by market cap, with a capitalization of just a little over $1.7 billion.


Read More:SafeMoon V2 Is Finally Live Now as Holders Bet on an Epic Bull Run To a New All-time High