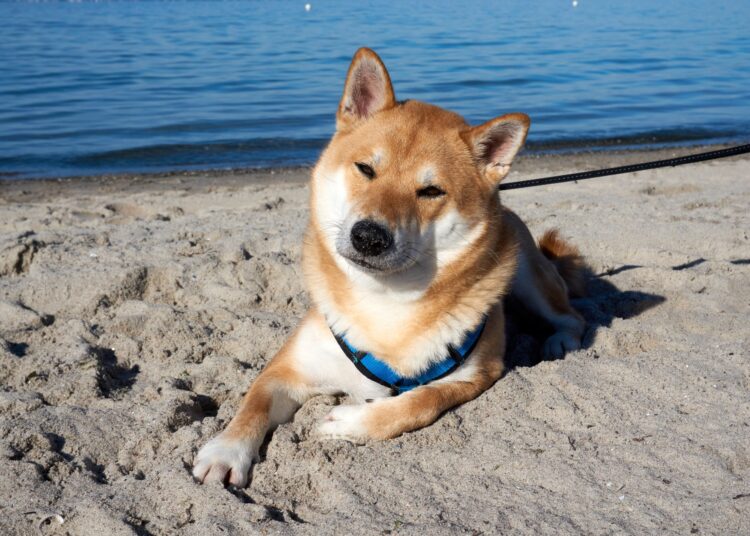 In the 24-period leading up to noon ET Monday, popular meme token Dogecoin (CRYPTO:DOGE) lost 6.1% of its value. That move coincided with a drop in the overall cryptocurrency market of approximately 5.4%. As such, one might conclude that Dogecoin was moving in lockstep with its asset class.

However, there are some token-specific factors that appear to be playing into Dogecoin’s rather dismal recent price action. 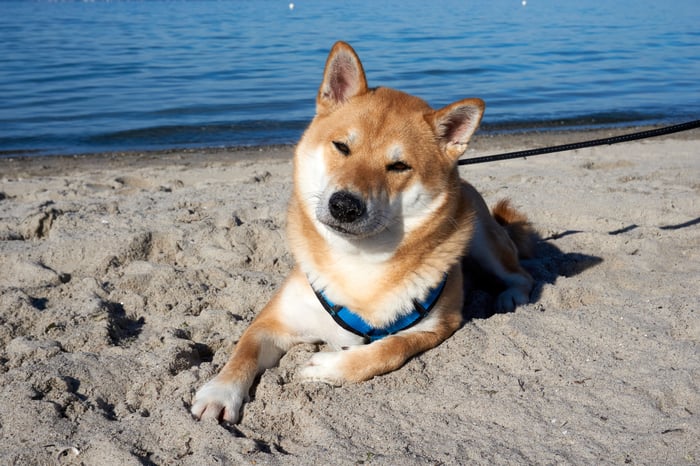 First, investors appear to be focusing on a key driver that has reportedly been among the highest-correlation catalysts for this token: internet search volume. Dogecoin’s previous price surges coincided with tremendous spikes in search volume for the meme token, while recent declines in its price have followed dips in search interest for it. Generally speaking, sentiment plays a major role in how cryptocurrencies perform. However, broader interest in Dogecoin, in particular, appears to remain the key driver that traders are paying attention to.

Second, some investors are increasingly looking at fundamental factors when it comes to cryptocurrencies such as Dogecoin. The token offers little utility relative to other mega-cap blockchain networks, yet traders have nonetheless been looking for ways to rationalize its valuation. One metric investors appear to have had their eyes on this weekend is the token’s mining-revenue-to-market-capitalization ratio.

Finally, Elon Musk this month tweeted comments that appeared supportive of Dogecoin. One such tweet on Dec. 10 in reference to an image of a Dogecoin-themed Cybertruck noted, “Imbued gold/bronze color would be sick.” An earlier tweet that suggested Dogecoin could be a solution for investors concerned about high transaction fees on major crypto networks also drew some attention.

Meme tokens such as Dogecoin are speculative assets, and for assets in that broad category, sentiment is commonly one of the most significant price drivers.

With interest in that specific token declining (as evidenced by its declining search volume) and the speculative mania regarding the crypto sector dying down, the odds don’t appear to favor Dogecoin taking a trip to the moon.

Rather, there are concerns building that this meme coin could instead be headed for the history books — an example of one of the most incredible speculative bubbles in history. That may be a rather dire view. However, it’s clear that even with Musk’s supportive tweets and a growing proportion of investors looking for ways to rationalize this token’s valuation, Dogecoin remains under pressure.

All-black Nothing Ear (1) available to order now in Canada

Some surprising crypto trends to watch out for in 2022

Some surprising crypto trends to watch out for in 2022