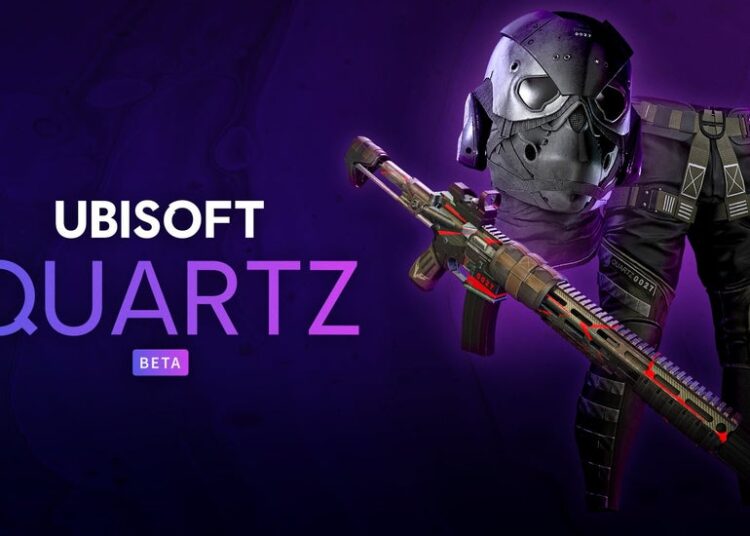 
In recent weeks among the usual to and fro of cryptocurrency proponents and sceptics, signs of real pushback from users to companies’ plans have had a real impact.

The banner block thus far has been last month’s pause by Discord on plans to integrate crypto wallets into its product, after users started cancelling subscriptions en masse.

The big lesson here is if users want to impact a company’s direction, hitting them in the hip pocket works.

At the time of writing, another pair of pushback events are taking place.

Kickstarter’s plan to essentially refactor its core functionality on a distributed blockchain protocol, for seemingly no good reason other than it can, has not been entirely well-received, with comic, video game, and music creators taking to social media to decry the move.

One webcomic studio, Hiveworks, has said it would turn its back on the crowdfunding platform if it were to switch to blockchain.

“As a company, we are strongly against blockchain, including its use as a facilitating token for crowdfunding artistic projects, most prominently in the form of NFTs. It’s hard to view Kickstarter’s pivot to blockchain as something that will truly help Kickstarter in its main mission — helping projects come to life,” the studio said.

“If Kickstarter decides to move forward with blockchain we’ll be shifting to an in-house pre-order system as per creator preferences, which will be rolled out paired with the next planned Kickstarters we have already scheduled.”

See also: Volcano-powered Bitcoin City could be Bond villainy or the state of play in 2021

The other pushback is happening against Ubisoft, which decided it wanted to add NFTs to its games, under the name Quartz.

On Thursday, Kotaku reported the company had delisted its Quartz announcement vid on YouTube after it gained a 1 to 24 like-to dislike-ratio.

The terms of service for Quartz are a thing of absolute beauty.

Under section 7.3, Ubisoft says any NFTs, called Digits, will be transacted on the Tezos blockchain — which is nascent and Ubisoft has zero control of — before rattling off the following warning:

Therefore, you are informed that:

Other than being able to suck more money out of its very milked user base, there does not appear to be a single positive feature from the move that its current skin and micro-transaction economy, and its database, does not already handle.

For any TV current affairs shows looking for a cheap story to run over the holiday period, find the poor parent who has learned their kid has borrowed their credit card and turned into a Ghost Recon NFT whale one night while having no recourse for that transaction to be reversed.

During the past week, the governments of both the United States and Australia have begun to think about creating a proverbial posse to go after the crypto-cowboy ecosystem.

Of particular interest to non-Americans will be the Australian proposal to make all digital currency exchanges hold the money of Australian investors onshore, in addition to licensing those exchanges. It’s not a silver bullet, but it would hopefully alleviate the level of scamming that happens to regular people in the cryptoworld.

When the Commonwealth Bank of Australia announced last month it would roll out crypto transactions in its flagship banking app, my first thought was why the bank also didn’t offer sports betting in its app as well. If customers are going to gamble their money away, I figured they might as well enjoy some sport rather than stare blankly at an exchange ticker or eight.

But I am starting to come around to the banks officially offering regular customers a way to get into crypto via a licensed provider with actual regulations hanging over them, especially after reading via the ABC how one telco contractor managed to lose AU$457,000 thanks to a fake trading platform scam.

If regular people want to invest in an elaborate ponzi scheme, then the least governments could do is ensure they are investing in an actual inflated pyramid with few real world use cases outside of laundering and paying off ransomware gangs, and not losing it to scammers and never owning a single digital asset.

Governments tend to move slow though, such is their nature, and Australia is due for an election in the first half of next year, so legislated progress on this front is still a ways off.

People power is much quicker and how the likes of Ubisoft and Kickstarter react to the user pressure currently placed on them will clarify if the blockchain march through the executive suite can be halted.

The Monday Morning Opener is our opening salvo for the week in tech. Since we run a global site, this editorial publishes on Monday at 8:00am AEST in Sydney, Australia, which is 6:00pm Eastern Time on Sunday in the US. A member writes it of ZDNet’s global editorial board, which is comprised of our lead editors across Asia, Australia, Europe, and North America.

The recent Bitcoin crash is good for upside movement – TechStory

What crypto investors were buying in 2021

As Solana Plans Own Blockchain Phone, What Happened to the Pioneers?

Dello, an innovative crypto POS system, allows businesses to accept crypto payments easily and seamlessly from customers around the...

D-Keine / iStock.com If you plan on accumulating or trading a substantial amount of crypto, it’s time to think...

What Are The Different Types Of Crypto Mining

Disclaimer: The text below is an advertorial article that was not written by Cryptonews.com journalists.Mining was relatively simple in...

What crypto investors were buying in 2021