The recent Bitcoin crash is good for upside movement – TechStory 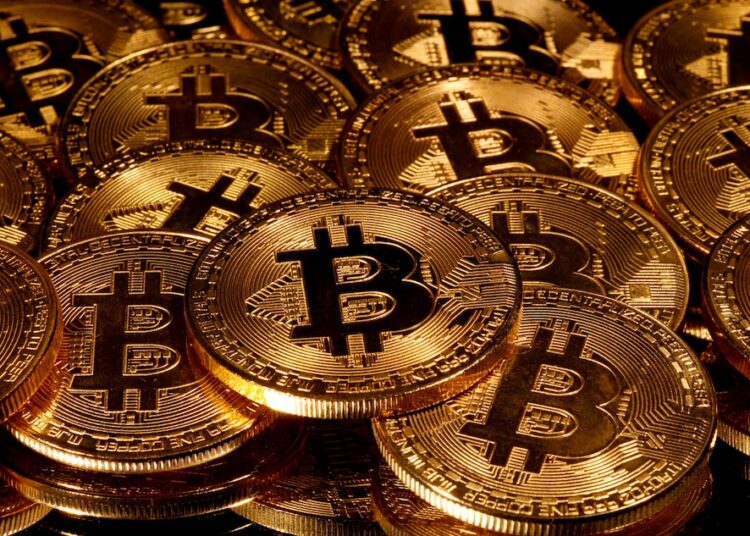 Too much market leverage can cause huge crashes due to the domino effect where we have larger candles one after the other. The point is that the future market is the main reason for huge corrections happening in no time. So, as the price of Bitcoin crashed to $42k in under an hour and moved back up again, the open interest rates got wiped out. A recent report suggests that after the crash, the open interest on exchanges fell by 50% because of the over-leveraged long positions getting wiped out. 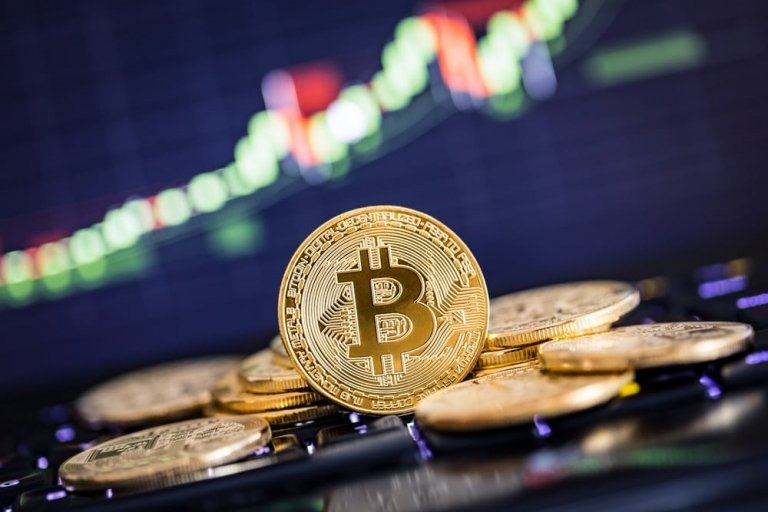 This is why future trading becomes very risky in the crypto space. And if one doesn’t have a stop loss and take profit mechanism in place, it’s likely that sooner or later, the market will take away everything. Well, the good part is that the correction has wiped out so much wealth that we can expect the current Bitcoin price to be a local bottom.

The recent market crash was brutal, and this put back the RSI of Bitcoin to the same level it was in at $29k. This means we might have bottomed out and can expect some upward movement in the upcoming weeks. It will be important to see how the monthly close goes for Bitcoin, as December was expected to be bullish. Also, note that the Bitcoin supply on exchanges has hit a 3-year low which shows that the number of long-term investors is increasing which is another bullish metric.

What are your thoughts on wiping out of open interest in the recent Bitcoin crash? And do you think that will help in the upward movement in the upcoming weeks? Let us know in the comments below. Also, if you found our content informative, do like and share it with your friends.