As Bitcoin Extends Downtrend, Here’s What 5 Analysts Are Saying | Benzinga 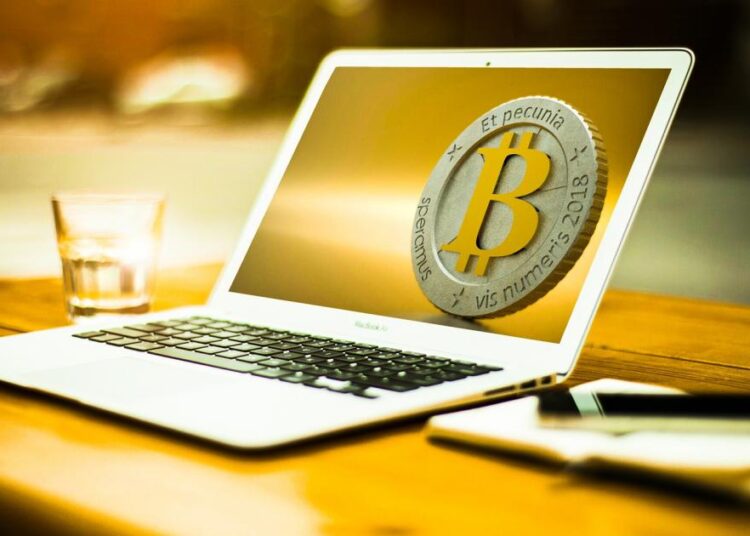 
As Bitcoin (CRYPTO: BTC) extended its losses on Monday evening along with other major cryptocurrencies, here’s what five analysts are saying.

Yep, #Bitcoin is looking for that bullish divergence after rejecting at $49.2K. pic.twitter.com/gh9VEFvV6U

Van de Poppe added that while people anticipate a potential crash to happen after the U.S. Federal Reserve’s monetary policy meeting this week, he believes it has already been priced in and the market could reverse soon.

Justin Bennett, a cryptocurrency analyst and trader, noted that Bitcoin is still holding the April trend line at $46,000, but not much of a bounce was seen from the level.

Pentoshi, another closely-followed pseudonymous cryptocurrency trader with over 413,000 Twitter followers, said he feels Bitcoin has a great chance of outperforming most other cryptocurrencies, regardless of whether the market goes up or down.

Imo the next painful scenario is this regardless of whether the market goes up or down. $BTC has a great shot at outperforming most. Of course there will be outliers as w/ anything. Most have broken structure on both USD/BTC pairs and likely need months to reset fully pic.twitter.com/KalngfdlOw

Altcoin Sherpa, another pseudonymous cryptocurrency analyst, said he feels Bitcoin is going to rise to the $55,000 to $60,000 range before it touches any new lows.

$BTC: Very quick thoughts on #Bitcoin, I feel VERY strongly that we are going to 55-60k before any new lows (if that happens, we might not go to new lows at all). I’m mainly looking to see where the lows get set after 55-60k. Will derisk at that point. pic.twitter.com/blwozZcKxp

Cryptocurrency analyst Benjamin Cowen noted that Bitcoin is now well below the bull market and its bull market support band is in the range of $52,000 to $53,0000. He added that until Bitcoin regains that level, the cryptocurrency’s holders are just “playing in the sandbox.”

Anything below that and we simply playing in our sandbox again. pic.twitter.com/ZRMVTi8Ljj

Why It Matters: Bitcoin, the world’s largest cryptocurrency by market capitalization, continued to trend lower as investors look ahead to the U.S. Federal Reserve’s monetary policy announcement on Wednesday.

Read Next: Bitcoin, Ethereum, Dogecoin Crash, Could This ‘Historic Milestone’ And A Santa Rally Reverse Fortunes?