Biggest Risk For Bitcoin, Can Quantum Computers Hurt It? 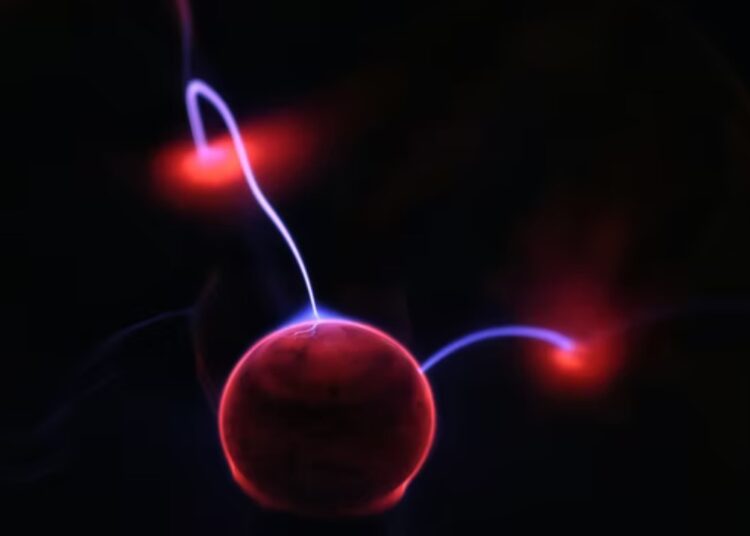 
Investment firm CoinShares published research on the potential dangers for Bitcoin with the dawn of Quantum Computers. A topic revisited by the mainstream media every so often with different headlines, Quantum Computers are making progress around the world, but as CoinShares the possibility for this technology to disrupt BTC is still far.

However, theoretically, there are several scenarios that could allow a Quantum bad actor to exploit certain vulnerabilities in the Bitcoin network. In the coming decade, this technology could become mainstream putting the cryptocurrency and the entire economic sector around the world at risk.

The investment firm claims Bitcoin has certain characteristics that make it resistant to traditional hacking techniques due to its SHA-256 algorithm, effectively making it “uncrackable” even if this technology advances, but a Quantum Computer could go after its users via its transaction model. This security risk is based on the Elliptic Curve Vulnerability and the way the Bitcoin network processes transactions.

By allowing a bad actor to find one of the public keys used in a transaction, the hackers could tamper with the UTXO and theoretically send the BTC fund to any address, including one they control. This was mostly possible with old transactions and early BTC adopters, CoinShares said, since they used a technology called Pay-To-Public-Key (P2PK), according to research quoted by the firm:

The P2PK technology was replaced for Pay-to-Public-Key-Hash (P2PKH) and has been upgraded to Pay-To-Taproot with Bitcoin’s most recent improvement. This will make public keys visible again, but CoinShares believe core developers are not “overly” concerned with an attack of this nature.

On the other hand, Bitcoin could suffer a 51% network attack driven by Quantum Computer technology. If more equipment based on this technology reaches the masses, a group or faction could attempt to gain control over the network.

However, Bitcoin’s difficulty adjustment and the fact that other groups will own the same Quantum Computers will create a balance, the same one already in effect today. This will make it almost impossible for a group or single individual to take over the network or launch a 51% attack.

In the next decades, as mentioned, development in this sector will move quickly, but so will the Bitcoin ecosystem. Many experts talk about the potential threats for this network and dismiss its capacity to adapt and improve.

CoinShares considered the possibility for Bitcoin to implement post-Quantum keys or post-quantum cryptography. Based on a proposal made by the Imperial College in the United Kingdom, Bitcoin could introduce “quantum-resistant wallets”.

Related Reading | Bitcoin Sinks After U.S. CPI Disclosed, All Hope Is Lost For A New Rally?

In any case, the scenarios are optimistic and far from the “Doomsday” situation promoted by mainstream media. For traditional finance platforms, the outlook would be less promising as much lacks the levels of security provided by Bitcoin and its SHA-256 cryptographic algorithm. CoinShares concluded:

Due to the widespread use of 128-bit cryptography, quantum computing poses a much greater threat to a substantial proportion of the existing cryptographic infrastructure that the ecommerce and banking services rely on for everyday transactions.

As of press time, Bitcoin trades at $46,700 and has been moving sideways with downwards momentum during the past day.

Read More:Biggest Risk For Bitcoin, Can Quantum Computers Hurt It?