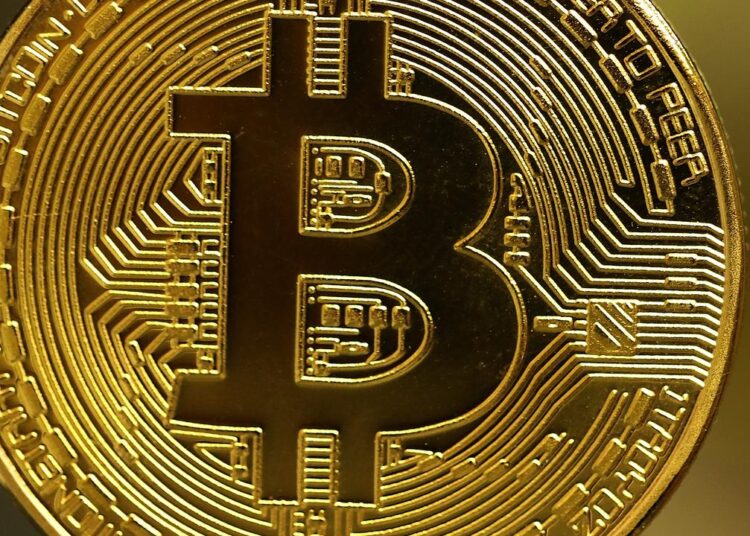 After losing a “life-changing” amount of money, one investor is warning others to be careful of crypto trading scams.

A student has told how they lost everything by making one huge mistake after pumping their entire life savings into crypto.

The naive investor said for the past few years, they had been “slowly accumulating” different crypto coins, reported The Sun.

Taking to Reddit to reveal their heartache, the student, posting under username TrulyWacky, said: “One mistake caused me to lose everything.

“Because my portfolio grew very quickly, the majority of my net worth was in crypto (like 90 per cent), so I guess another mistake was not taking profits.

“I’m a student, and that was life-changing money.

“I’ve got scammed and revealed my private key, and my wallet was wiped clean.”

The devastated student added they are now going to “cut the loss and start from zero”.

“Be safe and careful,” they said.

Brian Nyugen admitted he had become a victim after the developers of AnubisDAO – another dog-themed cryptocurrency like Shiba Inu – allegedly made off with $US60 million ($A84 million) of investors’ cash.

Buying any cryptocurrency is incredibly risky.

With any investment, there is a risk that the value of your money could go down as well as up. That means you should only invest money you can afford to lose.

Crypto can be riskier than other investments because they are volatile and speculative – their price often rises and falls very quickly, sometimes seemingly for no reason.

Many cryptocurrencies have a short track record, making them difficult to understand and predict.

This type of investment is also not protected by the regulator which means you have no protection if things go wrong.

If you are considering investing in any type of crypto, do your research first and only invest money you can afford to lose.

Be wary of scams, too, as the crypto market is often a target for fraud.

WhatsApp Starts Testing Cryptocurrency Payments In The US

Bitcoin and cryptocurrency prices have swung wildly through May as panic sweeps the market in the aftermath of a...

Cryptocurrencies, led by Bitcoin BTC/USD, have been through a bloodbath, and the selling doesn't appear to have stalled. Analysts,...

Punters investing in crypto assets promoted by celebrities including Matt Damon, can lose

Punters inspired to invest in crypto assets on the back of celebrity endorsements must be prepared to 'lose the...

AI in crypto platform, CryptoSmartlife set to simplify crypto investing in India with