3 Reasons Ethereum Could Outpace Bitcoin in 2022 | The Motley Fool 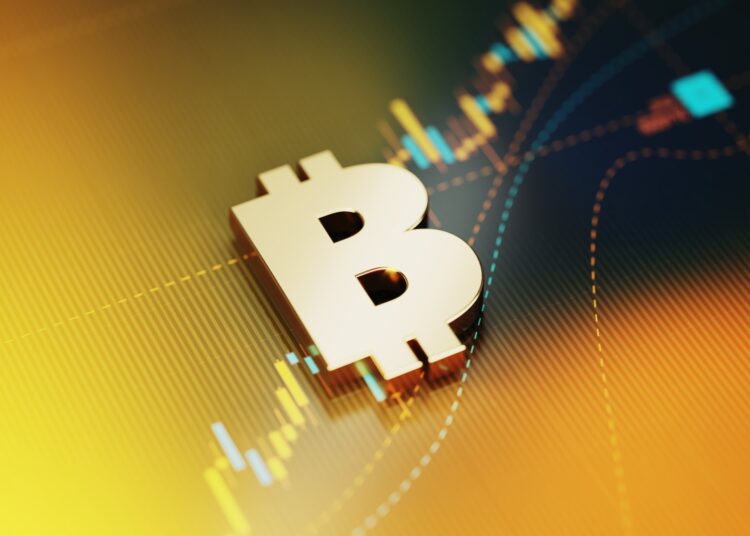 
Cryptocurrency has had quite the year, with many cryptocurrencies experiencing explosive growth. Bitcoin (CRYPTO:BTC) remains the most popular, with a market cap of nearly $900 billion.

However, Ethereum (CRYPTO:ETH) has been steadily gaining traction and catching up with its larger competitor. As the second most popular cryptocurrency, Ethereum currently has a market cap of just over $450 billion. Its price is also up around 466% so far this year, while Bitcoin is up by around 70%.

While Ethereum has had a strong year, 2022 could be even more promising. And there are a few reasons why it could be on track to outpace Bitcoin next year. 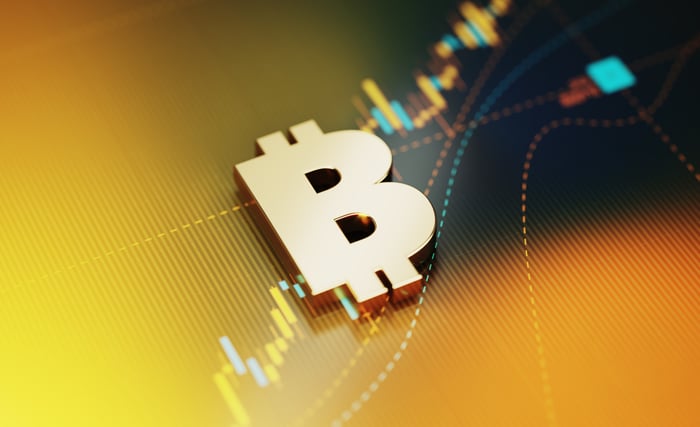 1. It will be more energy-efficient

One of the biggest hurdles Bitcoin faces right now is its impact on the environment. Bitcoin uses a proof of work (PoW) mining protocol, which involves powerful computers solving complex puzzles to verify transactions. This process requires an incredible amount of energy, and many regulators and critics are concerned about Bitcoin’s long-term environmental impact.

While Ethereum also uses a PoW protocol at the moment, it’s currently transitioning to a proof of stake (PoS) model. PoS systems are far more environmentally friendly. They don’t require nearly as much energy, as they involve users putting a portion of their crypto holdings at stake to validate transactions.

Ethereum’s update, Ethereum 2.0, is expected to be completed sometime next year. Once it fully transitions to a PoS model, it will use approximately 99.95% less energy — and that could give it a serious advantage over Bitcoin.

2. It will be faster

Another advantage of the Ethereum 2.0 update is that it will result in significantly faster transaction times.

However, once Ethereum rolls out its update next year, that number will increase. One of Ethereum’s founders, Vitalik Buterin, has claimed that after the Ethereum 2.0 transition, the network could potentially handle up to 100,000 transactions per second. These faster transaction times can help Ethereum scale and give it a better chance at becoming widely adopted.

3. Its dApps give it more room to grow

The Ethereum blockchain is not only home to its native token, Ether (which can be used as a form of payment), but it also hosts various decentralized applications (dApps).

Some of the most popular dApp projects include decentralized finance (DeFi) and a non-fungible token (NFT) marketplace. Because it’s an open-source network, developers can also build new projects on the blockchain.

This creates virtually unlimited potential for Ethereum. All of these dApps require the use of Ether, so if any of them become widely adopted, Ethereum will benefit from it — even if Ether itself does not become a mainstream form of currency.

Nobody knows for certain what the future holds for Bitcoin, Ethereum, or cryptocurrency in general. While Ethereum isn’t the right investment for everyone, it does have a few significant advantages over Bitcoin that could make it a strong choice in 2022.