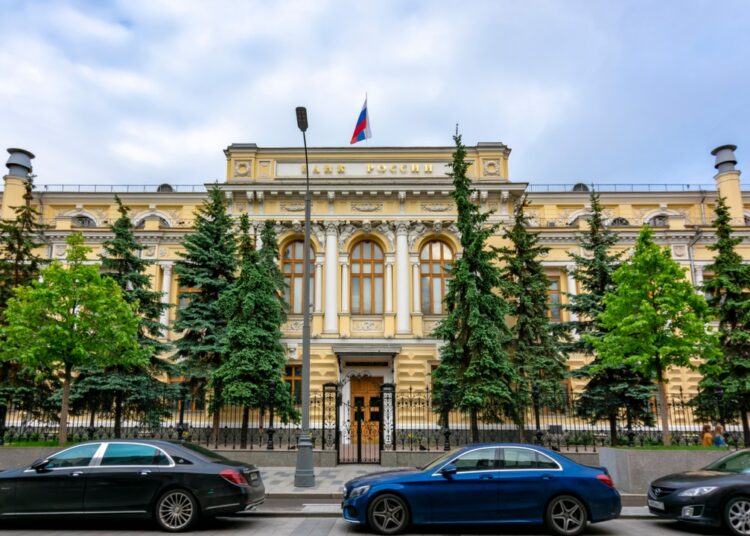 Russia’s central bank intends to prohibit mutual funds from acquiring crypto assets or related financial instruments. The proposal, which is in line with its hard line stance on decentralized digital money, comes after the regulator urged stock exchanges to avoid trading securities tied to cryptocurrencies.

The Central Bank of the Russian Federation (CBR) is taking steps to prevent mutual investment funds from putting money into digital currencies such as bitcoin. The restrictions would also apply to derivatives, the value of which depends on the fluctuation in their rates or the prices of securities tied to digital assets.

The monetary authority explained the move with the need to protect investors’ funds and rights. The measure concerns not only non-qualified but also accredited investors. It will be introduced through amendments to the CBR directive “On the composition and structure of assets of joint-stock investment funds and assets of mutual investment funds” from 2016. Bank of Russia has recently published the changes for discussion. The window for receiving feedback and proposals on the draft document will be open until Dec. 27. The regulator has put forward the new provisions after warning asset managers earlier this year that they should not include crypto assets in their mutual funds.

In July, the CBR advised Russian stock exchanges to avoid the listing of instruments based on cryptocurrencies and recommended that brokers and trustees should refrain from offering “pseudo-derivatives with such underlying assets to unqualified investors.” Later, the authority stated it would not facilitate access to crypto for such investors and rejected the provision of related financial services.

Poll results released this month indicate, however, that alternative assets such as cryptocurrencies form more than half of the portfolios of non-qualified investors in the country. At the time, 46% of the 1,000 respondents in the survey admitted they considered digital currencies as a hedge investment for the future.

In October, media reports quoting the head of the important Financial Market Committee, Anatoly Aksakov, revealed that lawmakers at the State Duma, the lower house of the Russian parliament, plan to contemplate restrictions for private investors regarding crypto purchases. Officials in Moscow have been discussing the idea for some time.

In October 2020, Bank of Russia proposed an annual limit of 600,000 rubles (a little over $8,000) and also sought public opinion on the threshold. Expectations at the time were that the limit would be incorporated into the law “On Digital Financial Assets,” which went into force in January, but that did not happen.

Do you think Bank of Russia’s proposal to ban mutual funds from investing in cryptocurrencies will gain enough support? Share your expectations in the comments section below.

Lubomir Tassev is a journalist from tech-savvy Eastern Europe who likes Hitchens’s quote: “Being a writer is what I am, rather than what I do.” Besides crypto, blockchain and fintech, international politics and economics are two other sources of inspiration.

The once-rising star of the GOP Representative Madison Cawthorn is proven to violate the federal STOCK Act that requires...