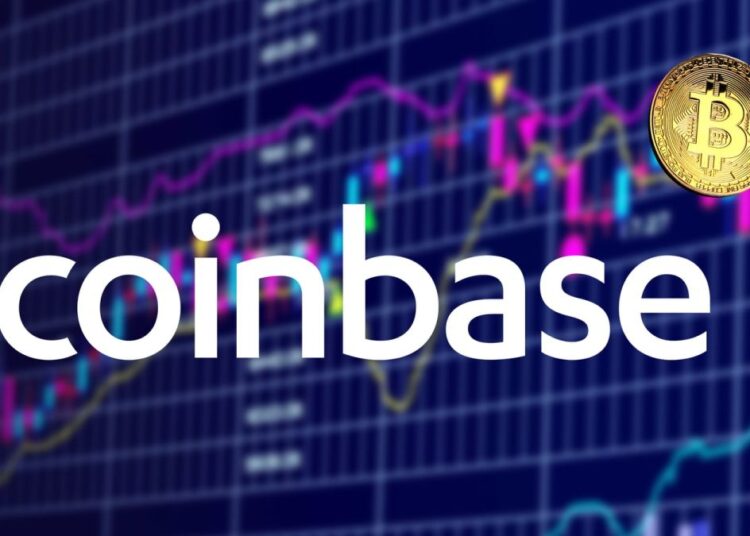 
Coinbase and CoinMarketCap both made crypto enthusiasts trillionaires—at least in theory—on Tuesday due to glitches in how cryptocurrency prices are displayed. The Block reported that CoinMarketCap priced Bitcoin at “an absurd $789 billion,” for example, and MarketWatch reported that it put the price of Shiba Inu at $22,026 rather than the $0.000034 the crypto market tracker should have been showing.

Following the irregularities we observed on our platform this afternoon, despite the issue having been fixed, we will be rebooting our servers as a final step in accordance with our internal remediation plan. Apologies for the inconvenience.December 15, 2021

But the company also poked fun at the incident by tweeting memes, asking if a capture of its website showing an incorrect price for Shiba Inu was “a screenshot from 2035,” and posing this question to everyone who thought they’d made it big:

How did it feel to be a trillionaire for a couple hours?😂December 14, 2021

Not everyone appreciated CoinMarketCap’s response to the error, but the company doesn’t seem to be taking those complaints particularly seriously either, because it’s responding to them with a variety of meme GIFs and videos as well.

All told, CoinMarketCap’s status website claimed the erroneous prices were displayed for about an hour. It also said the service was “experiencing issues with API payments” at the time of writing, which could be related to the pricing errors.

Coinbase users also tweeted screenshots of the company’s website showing Bitcoin’s price above $867 billion on Tuesday. Others have shared images of the company showing extraordinarily high prices for XRP, Shiba Inu, and other coins.

Coinbase’s response was a bit more professional than CoinMarketCap’s:

We’re aware some customers are seeing inflated values for non-tradable crypto assets on https://t.co/ohqDivCZYw and Coinbase Wallet. This is a display issue only and does not impact trading.December 14, 2021

The company later said that customers were having trouble accessing its service and that it was “continuing to investigate delays with some transactions,” but those issues appear to have been resolved fairly soon after they were discovered.

These could seem like a relatively harmless error, but The Block reported that a decentralized finance (DeFi) protocol called DeFi Chain had to halt transactions because it relied on the CoinMarketCap API for its price data.

That reliance on CoinMarketCap’s API—as well as Amazon Web Service’s recent outage bringing down a “decentralized exchange” called dYdX—have raised questions about how exactly these platforms are decentralized.

CoinMarketCap’s errant pricing data could also have influenced trading bots using its API, so although the company is making plenty of jokes about the error, it could have resulted in people spending actual money on digital currency due to fake price data.

Crypto often feels like the financial equivalent to “Whose Line Is It Anyway?”—the show where host Drew Carey always said “the rules are made up and the points don’t matter”—but that’s never been more true than it was on Tuesday.

The crypto market has entered a bearish phase as prices of major cryptocurrencies have fallen to a four-year low....