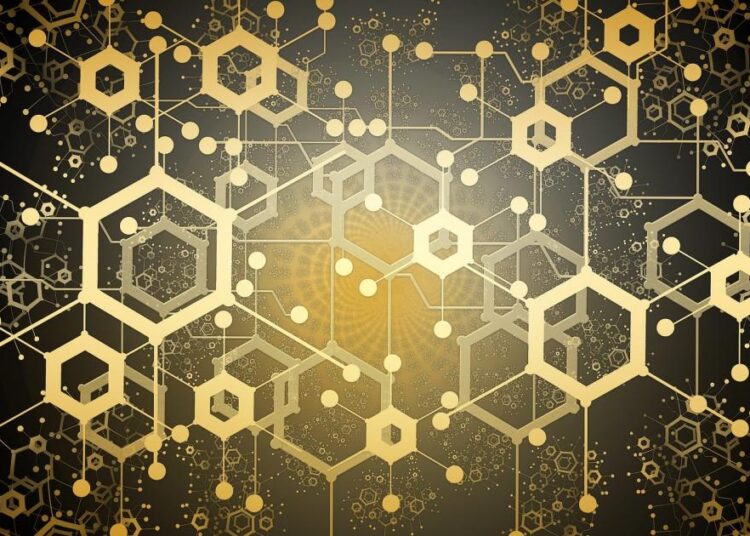 What’s Moving? The token of the layer one blockchain focused on decentralized applications or DApps and custom blockchain networks has shot up 15.07% over a seven-day trailing period.

Why Is It Moving? AVAX moved in tandem with other major coins at press time as the global cryptocurrency market cap rose 3.63% to $2.26 trillion at press time.

AVAX trend on Coingecko at press time. The coin was not among the most mentioned on Twitter, as per Cointrendz data.

Avalanche’s ability to scale makes it a viable alternative to Ethereum for decentralized finance(DeFi), non fungible tokens (NFTs) and gaming among other applications, Bank of America said in a research report, as per CoinDesk.

BofA pointed to use cases such as Deloitte using the Avalanche platform for its Close as You Go disaster-relief platform and said this is an indication that corporations can “leverage blockchain technology to increase efficiencies and reduce costs,” as per CoinDesk.

Alkesh Shah, an analyst with BofA, said in the report that Avalanche subnets enabled faster settlement and lower costs than alternative blockchains.

Last month, Avalanche project founder and Ava Labs CEO Emin Gün Sirer said the cryptocurrency will “address lesser engineering problems without batting an eyelid” in a dig at Ethereum, which is battling higher transaction fee and congestion on its network caused by the growing popularity of DeFi and NFTs.

Read Next: Why Cathie Wood Thinks Ethereum Is More Undervalued Than Bitcoin