XRP hidden accumulation by whales could launch it to $1.50 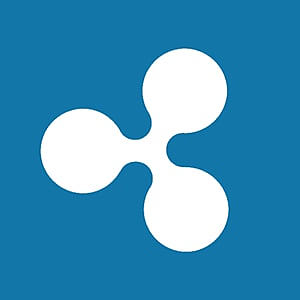 
XRP price has established a good support zone near the $0.80 value area. Since the flash crash on December 5, XRP has shown some resilience and stability by forming a somewhat stable floor.

XRP price action has been primarily on par with the rest of the cryptocurrency market, neither underperforming nor outperforming its peers since the December 5 flash crash. However, a recent Tweet by Santiment announced that whales had accumulated XRP in large amounts throughout 2021, specifically within the last three months.

Santiment reported that XRP price addresses that hold between one million to ten million XRP had increased their holdings by 6% over the past six months. Suppose the adage of following what institutional money does is true. In that case, entities with significant capital and risk management procedures are highly bullish on XRP despite clouds of uncertainty with the SEC.

From a technical analysis perspective, XRP price does have an ideal bullish entry developing on its $0.02/3-box reversal Point and Figure chart. The entry is based on a pattern in Point and Figure analysis known as a Pole Pattern. The entry is on the 3-box reversal from the current column of Os. However, this entry requires active observation because the end of the O-column is unknown.

The hypothetical long entry is a buy stop order (at the time of publication) at $0.84, the stop loss is a 5-box stop loss, and the profit target is $1.50. Currently, this hypothetical trade setup represents a 6.6:1 reward for the risk trade setup.

Reminder: This is a Pole Pattern entry, so if XRP price were to move lower by two more O’s, the entry would move lower as well. 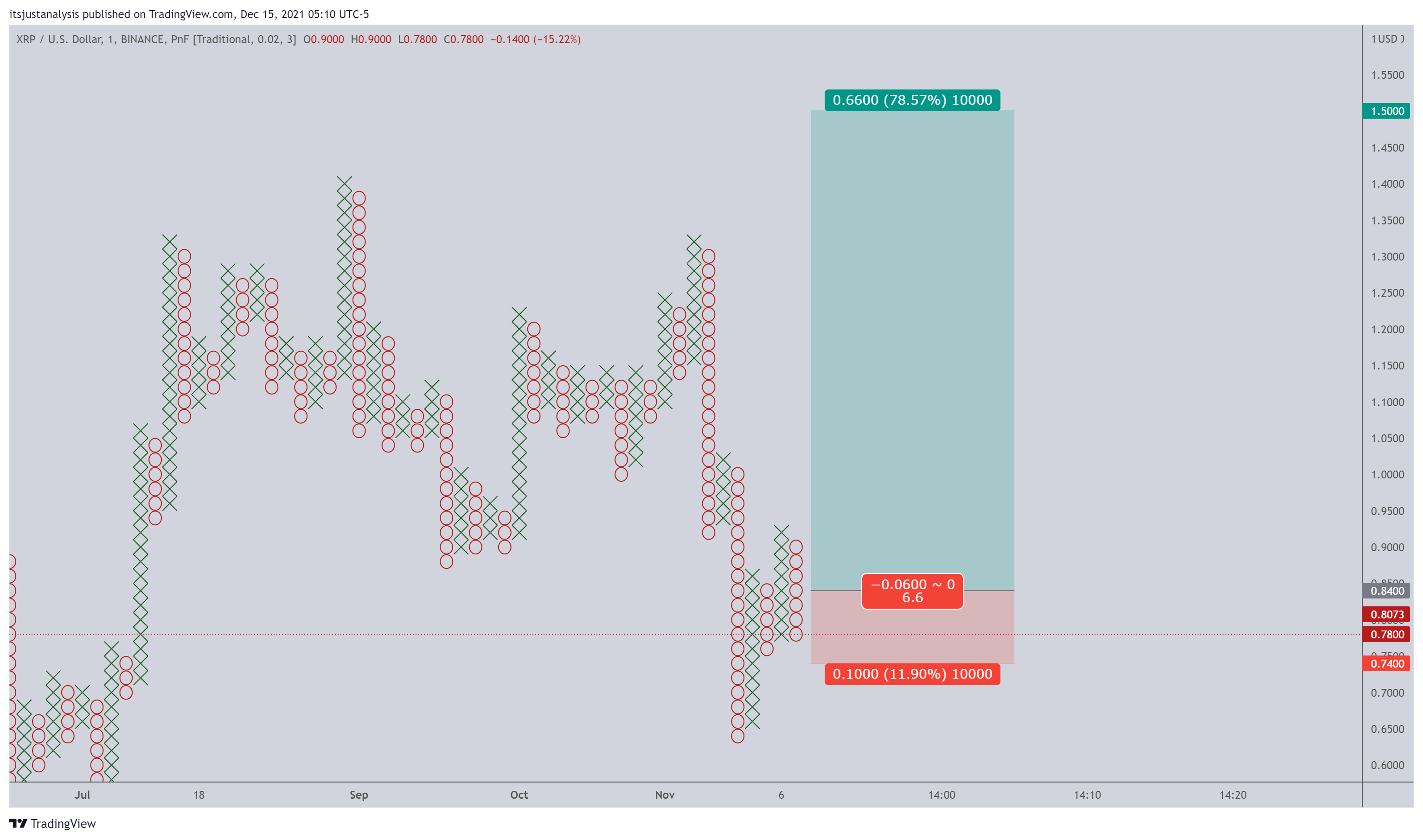 There is no invalidation condition on this Point and Figure pattern. Any further drop in price would likely convert it into a Spike Pattern with the same entry criteria (3-box reversal) as the Pole Pattern.


Read More:XRP hidden accumulation by whales could launch it to $1.50

Markets rally after FOMC meeting, but Bitcoin bears still have a short-term advantage

Markets rally after FOMC meeting, but Bitcoin bears still have a short-term advantage