bitcoin: What factors determine concentration of Bitcoin? – Times of India 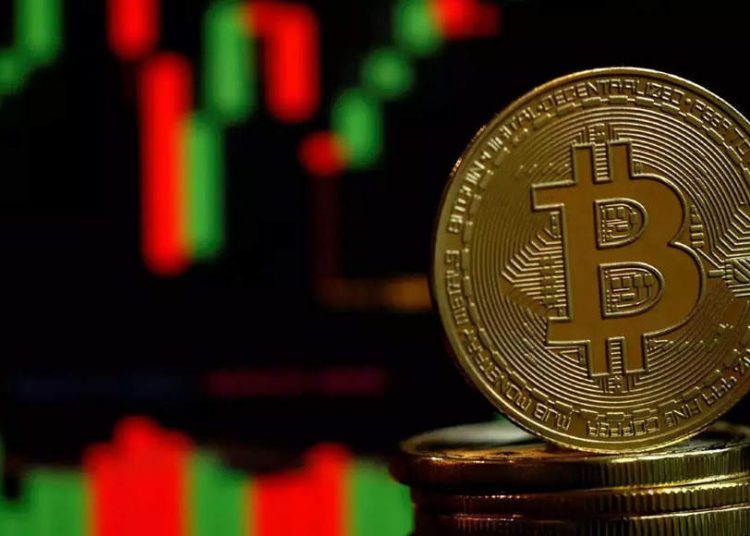 NEW DELHI: The US National Bureau of Economic Research (NBER) in a paper titled ‘Blockchain Analysis of the Bitcoin Market’ by Igor Makarov and Antoinette Schoar unveiled three aspects of the Bitcoin ecosystem to understand the crucial factors behind bitcoin distribution, ownership and concentration.
The transaction volume and network structure of the main participants on the blockchain, the concentration and regional composition of the miners and the ownership were analysed.
We bring a detailed understanding of these three factors:
1) Transaction Volume and Network Structure:
– It was found that 90 per cent of transaction volume on the Bitcoin blockchain is not tied to economically meaningful activities due to these factors:
* The Bitcoin’s public ledger design, where payment inflows can be seen by all and the preference of many participants for anonymity.
– The NBER found that:
* A huge chunk of Bitcoin transactions are for real trading and speculative purposes.
* The exchanges including online wallets dominate the transaction volume at 75 percent, besides being the most connected nodes on the Bitcoin network or similar platforms since 2015.
* A huge part of the exchange volume includes high cross-exchange flows which are a result of the current market structures trading similar currency pairs.
* Illicit transactions, scams and gambling constitute less than 3 per cent of the total transaction volume of the crypto.
* Miners have an even smaller share.
* A strong internetworking of exchanges improves transparency and traceability of transactions, and helps in the enforcement of Know YourCustomer (KYC) norms, across the network.
* The absence of KYC compliance increases the occurrence of money laundering and illicit activities and lets them enter into wide circulation.
2) Composition of Bitcoin Miners:
The regional composition and concentration of miners are responsible for processing and verifying Bitcoin transactions and maintaining the integrity of the Bitcoin blockchain.
– Bitcoin’s proof of work (PoW) model requires a majority of decentralized miners to maintain integrity for preventing the 51 percent attack done by a majority of the blockchain miners.
– Such an attack alters the previously verified transaction record.
– The report evinced that Bitcoin mining capacity has become increasingly concentrated for the last 5 years:
* The top 10 per cent of miners control 90 per cent mining capacity.
* While only 0.1 per cent, about 50 miners dominate nearly 50 per cent of the mining capacity.
* The concentration of mining capacity was seen to reduce with spike in Bitcoin prices and vice versa.
* In times of Bitcoin’s sharp price drop, the probability of 51 per cent attack increases.
– The geographical distribution of miners is also very clustered.
* Miners in a particular region generally send their rewards to an exchange of the same region.
* The presence of majority of mining pools in a region does not mean that miners are also located in that region.
* Mining pools are a group of cryptocurrency miners who combine their computational resources over a network.
3) Ownership of bitcoin:
– A lot of the largest addresses belong to cold wallets of exchanges and online wallets which hold Bitcoin on behalf of many investors.
– Individual holdings are also highly concentrated:
* The investors controlled 8.5 million bitcoins by the end of 2020.
* The top 1,000 investors controlled about 3 million bitcoins and the top 10,000 investors own around 5 million bitcoins.
(For the latest crypto news and investment tips, follow our Cryptocurrency page and for live cryptocurrency price updates, click here.)