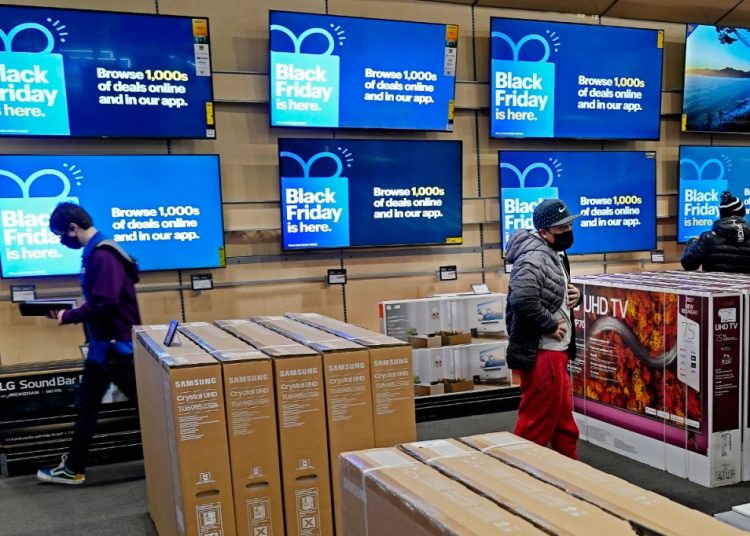 
With inflation now rising faster than at any time in the last four decades, economists are debating which group suffers more from inflation, the poor or the rich. This kind of economywide question is not easy to answer, especially when rates of inflation have been so low in recent times and hard data are scarce. Nonetheless, the arguments suggest that the poor are likely to take a beating.

One major factor: The poor is the socioeconomic group that finds it hardest to purchase a home, and real estate seems to be one of the best inflation hedges. U.S. real estate prices have been on a tear for some time.

Rents are rising at a rapid clip, due to the mix of rising demand and bottlenecked supply. The biggest losers there will be the poor. And if poorer people are trying to live somewhere relatively prosperous, perhaps to enjoy future economic mobility for themselves and their children, rising rent will eat up an especially large share of their incomes.

Another asset class that has risen in value recently is crypto. There is no good data on who is buying crypto, but it seems likely that the poor are underrepresented here as well.

The rise in crypto prices is mainly due to factors incidental to current retail price inflation, but a more general point applies: The poor hold a disproportionate share of their assets in pure cash, which has no potential for price appreciation and is hit hard in inflationary times.

Some researchers have referred to inflation as a “regressive consumption tax,” because cash balances are so often the pathway to consumption for poorer income groups. Poorer individuals also are less likely to have cash management accounts and other asset holdings that might partially insulate them from the losses of inflation.

There are some offsetting factors that indicate the poor may have protection from the current rise in inflation.

Hotel rooms, new and used cars, rental cars and gasoline have seen especially high increases in their prices, for example, and the poor are less likely to spend on those items.

Even here, however, there is ambiguity. The poor do buy fewer cars than do the wealthy — but they also buy lower-quality cars, and find it harder to postpone a car purchase for a few years if they do not wish to pay a higher price. This is yet another illustration of the point that the poor can have a harder time making adjustments in an inflationary environment.

I’ve been focusing on the U.S., but elsewhere in the world the general correlation is that high inflation and high income inequality go together. Correlation is not causation, but those are not numbers helpful to anyone who wishes to argue that inflation is a path to greater income equality. Have very high levels of inflation done much for the poor in Venezuela and Zimbabwe? And if you ask which group would benefit from an improvement in living standards prompted by higher rates of investment, as might follow from a period of stability — it is the poor, not the wealthy.

The effects of inflation are numerous and complex. It cannot be said definitively that inflation hurts some income groups more than others. Yet it’s clear that, for the poor, inflation is no trivial matter.

Tyler Cowen is a syndicated columnist.

Crypto Investment Soared This Year. Here’s How Coinbase Ventures Bets On The Growing

NFTs had a breakthrough year – What’s next for them?

The last couple of weeks have had a lot of bad news for some in the “web3” space, but...

NFTs had a breakthrough year – What’s next for them?