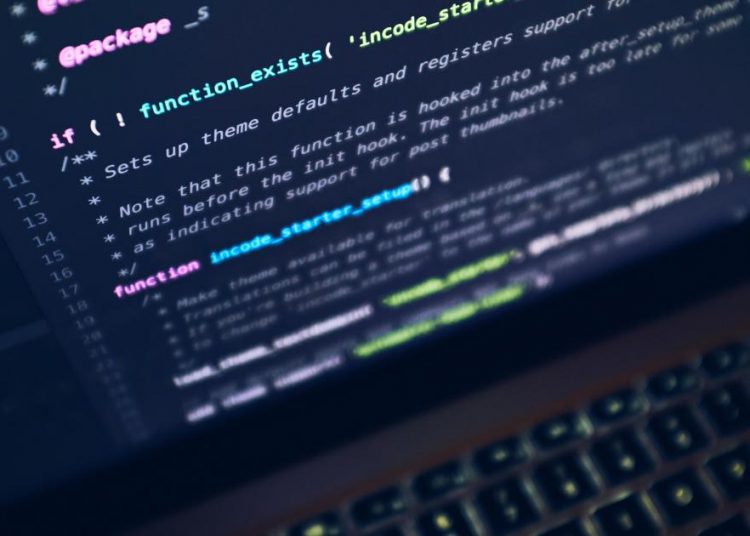 
Avalanche (CRYPTO: AVAX) has shot up 13.43% over a seven-day trailing period leading up to Thursday night.

The Ethereum-rival touched an all-time high of $146.22 in late November. AVAX traded 29.61% below that level at press time.

Why Is It Moving? The decline in 24-hour Avalanche prices was in tandem with other major cryptocurrencies as the global cryptocurrency market cap fell 2.07% to $2.21 trillion at press time.

AVAX was included in the “Top 10 Mentions” on Twitter compiled by Cointrendz and also was seen trending on the price-tracking website Coingecko.

The Contract Chain or C-chain has been buzzing with development activity, according to a note authored by Delphi Digital. 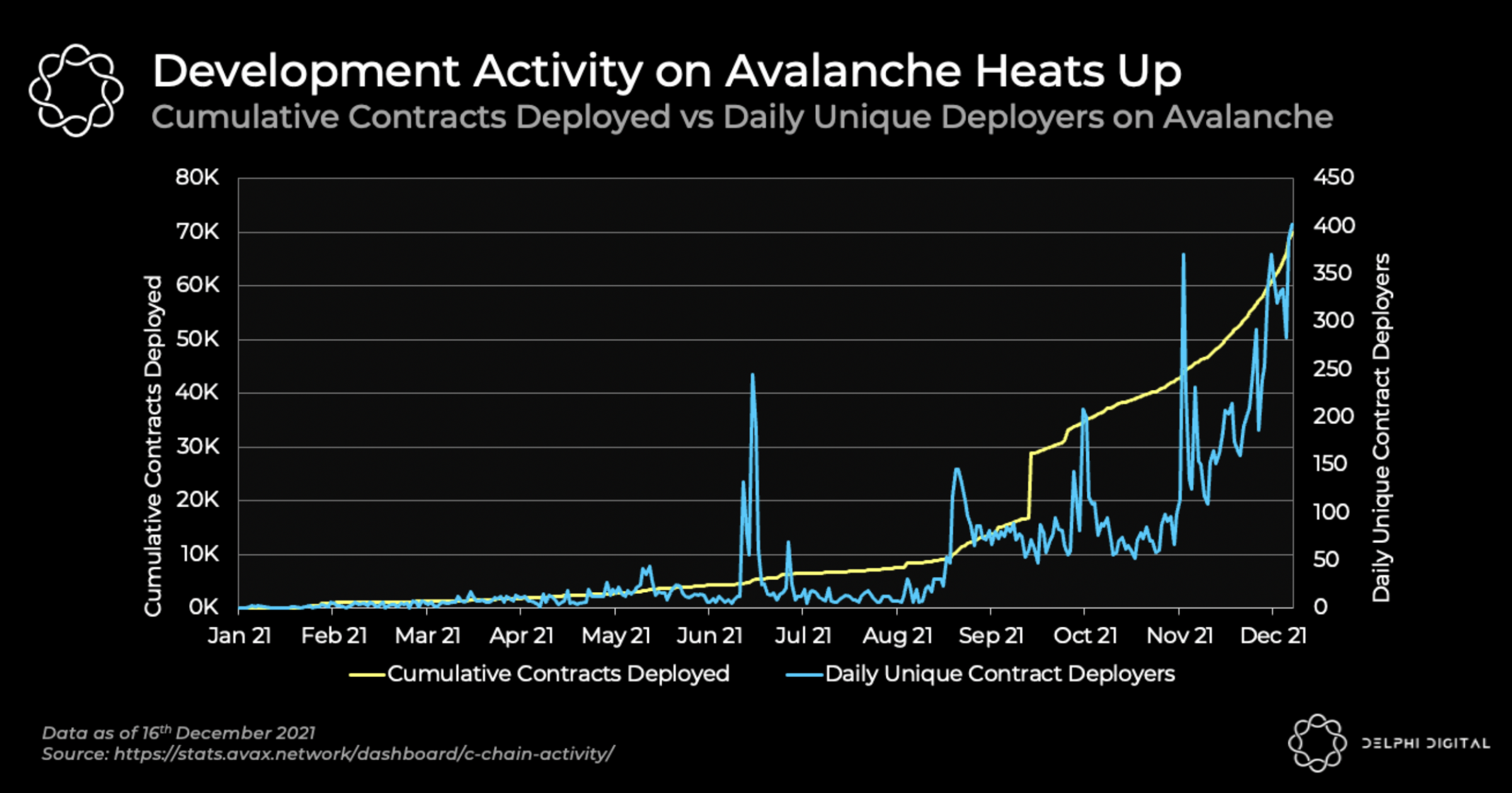 The research firm noted that over 400 developers and 70,000 unique contracts are deployed on the default smart contract blockchain on Avalanche. Delphi Digital expects the trend to continue.

“In the past month alone, unique C-Chain developers have doubled from 200 to 400. With the recent launch of AvaLabs’ Subnet-[Ethereum Virtual Machine or EVM], it seems reasonable to expect the number of developers to continue multiplying,” as per a note seen by Benzinga.

Delphi Digital pointed out that the Subnet-EVM makes it easy to deploy EVM-compatible blockchains using a single JSON file, which only takes just 90 seconds.

Read Next: Bitcoin, Ethereum, Dogecoin Head Lower: Is It Time To Brace For A ‘Chop Season?’