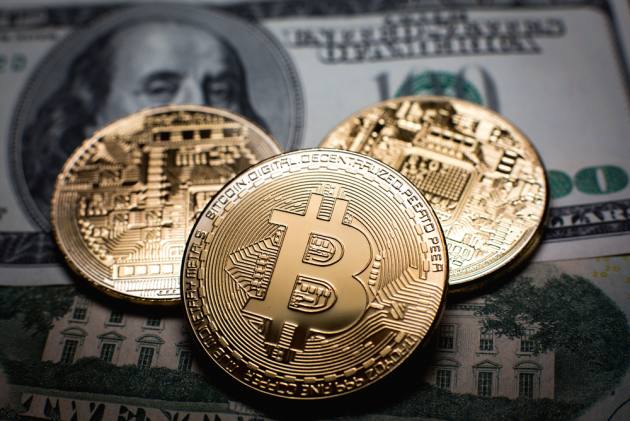 
Prices of major cryptocurrencies, including Bitcoin (BTC) and Ethereum (ETH), continue to remain under pressure despite some positive developments. Meanwhile, at a recently conducted conference, Bank of Tanzania’s Governor Florens Luoga said the public is still allowed to dabble in crypto-related investments “at their own risk. We can’t outlaw something that we are not yet competent with or regulate a game that we don’t know how it is played,” as per a story by the citizen.co.tz.

The global crypto market cap has decreased by 3.08 per cent; it now stands at $2.15 trillion. The total crypto market volume over the last 24 hours is $106.13 billion, which is an 18.57 per cent increase, adding further to a volatile trading day.

The same story continues among meme coins as well.

Dogecoin (DOGE) continued to fall after rising 20 per cent in a day as soon as Elon musk announced that Tesla merchandise can now be bought using DOGE. Amid huge profit booking at every rise, at 8.31 am, DOGE was down by 3.29 per cent at $0.1678.

In association with Bitpay, VR club announced that its members can now use Shiba Inu among other alternatives to pay for, reported Yahoo Finance. Despite this positive recognition as a digital currency, Shiba Inu continues to bleed losses. It is now trading at $0.00003119 with a loss of 5.33 per cent.

Justin Tron, the founder of Tron Blockchain is leaving his company to join as Ambassador to the World Trade Organization for Grenada, reported CoinDesk. He will now try to establish a more harmonized relationship with international regulatory jurisdictions.

Coinbase will try to create a crucial element in the metaverse world, Avatar identities, its founder explained in a recent blog post on its website.

Boeing, the US’s largest aerospace company, has expressed its desire to build its next airplane in the “metaverse” according to a report by Reuters.

$AVAX Surges 41% Since Launch of USD Coin ($USDC) on Avalanche