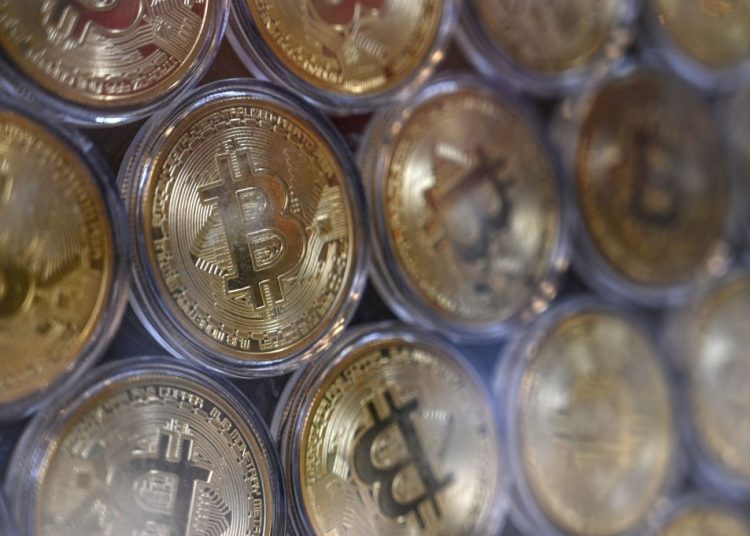 
Due to the unpredictable Bitcoin price that overcharged several gamers, Steam has removed BTC as one of its payment options.

In relation to this, Steam attempted to address the issue by giving refunds to consumers who had overpaid on purchasing a game.

For those unaware, Bitcoin is a decentralized digital money that was first launched in January 2009, per Investopedia.

Bitcoin promises a reduced transaction cost than standard online payment methods, and it is controlled by a decentralized authority, unlike government-issued currencies.

Because Bitcoin is neither issued by a central bank nor backed by a government, it is immune to the effects of monetary policy, inflation rates and economic growth indicators that affect the value of traditional currencies.

With that being stated, River Financial added that “this creates suspicion among investors and consumers who appreciate the price stability signals a fiat currency enjoys from government policy and support.”

In addition, Bitcoin’s price is determined through supply and demand, which has similarity to the value of the U.S. dollar. Same with the traditional currencies, Bitcoin price rises if the demand increases. While if the demand for Bitcoin drops, so does the price.

On the other hand, since it promised reduced transaction costs than standard online payment methods, Steam–which is a video game digital distribution service by Valve–had included it on their payment option.

However, due to the high costs and unpredictability in the Bitcoin price, Steam announced that they will no longer accept it as a form of payment on their platform as of December 7.

In its released statement, Steam explained that the processing transaction fees for Bitcoin purchases cost $0.20 a year ago, but owing to the digital currency’s rising value, those fees might now reach as high as $20.

PC Mag added that the statement came as the cost of a single Bitcoin soared above $14,000. The said cost is a significant increase from $450 when the company first started accepting it as a payment method in April 2016.

Unfortunately, Valve has no influence on the fee’s amount.

“These fees result in unreasonably high costs for purchasing games when paying with Bitcoin. The high transaction fees cause even greater problems when the value of Bitcoin itself drops dramatically,” Steam clarified on their published statement.

Moreover, customers’ transactions, for instance, were set to a fixed Bitcoin value for a limited duration when they made product purchases.

Any transaction that did not complete within the time frame could have a potential price adjustment, which might be a major impact on the pricing.

In terms of Steam’s solution, the company attempted to address the issue by issuing refunds to consumers who had overpaid. When the value of Bitcoin dropped unexpectedly, Steam required consumers to pay extra money to cover the outstanding balance.

However, with the digital currency’s value increasing, making up the amount for all those Bitcoin transactions is no longer “possible.”

“This year, we’ve seen an increasing number of customers get into this state. With the transaction fee being so high right now, it is not feasible to refund or ask the customer to transfer the missing balance,” Steam furthered.

PC Mag added that Steam has been utilizing BitPay, a company located in Atlanta, to handle Bitcoin transactions.

BitPay communications manager James Walpole stated that the variable costs with Steam purchases might be due to timing delays connected with validating transactions on the Bitcoin blockchain, which is continually updated but can suffer from network congestion.

Walpole added that some Bitcoin wallet providers might potentially take hours rather than minutes to publish transactions, and BitPay aims to simplify the payment process.

Related Article: Bank of England Has a Warning to Investors of the Biggest Cryptocurrency; 90% Has Been Mined