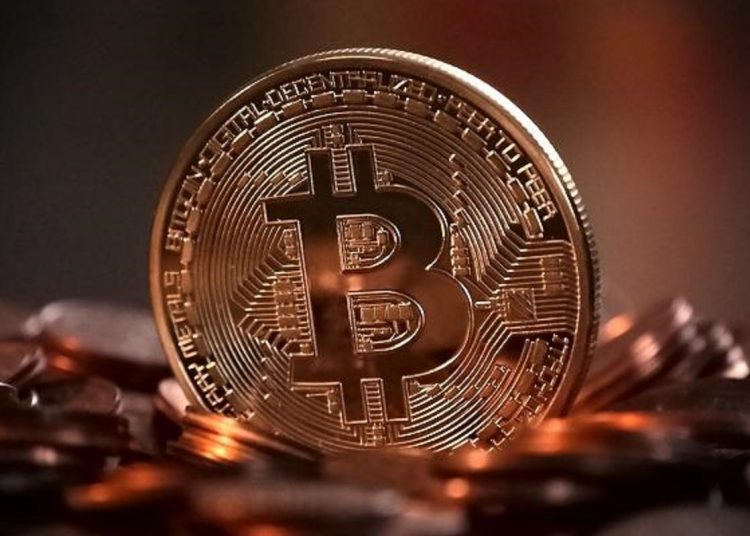 Use promocode TNM51 at www.giottus.com/profile#promo after registration to get Rs.51 worth free Bitcoin.

Bitcoin (BTC) has had a dull December thus far with prices playing in the sandbox between $46,000 and $50,000 for most part. The market is in a consolidation phase as BTC struggles to reclaim the key $52,000 level that will reconfirm its rally towards previous highs. On a weekly basis, BTC has dropped by more than 3 per cent and is trading at $47,300 levels. All key metrics indicate that this consolidation phase will likely be over soon.

Market participants welcomed the news of more than 90% of BTC total supply in circulation currently. It has taken just 12 years to mine the first 90% while the rest 10% will be mined slowly over the next 120 years making a favorable demand-supply case for Bitcoin in the future.

In this article, we explore key news items that drove the markets this week.

Dogecoin gained 25% on Tuesday this week as Elon Musk announced Tesla’s plans for accepting DOGE as payments for merchandise, the only crypto that Tesla will support. Previously, Tesla ended support for Bitcoin payments given environmental concerns.

DOGE’s rally didn’t sustain through the week with traders likely profiting from the news instead of investors buying for the long term. DOGE is down 0.3% overall in the last week.

While India is awaiting its crypto asset bill to be presented in the parliament, Thailand is reportedly preparing a similar framework to improve investor protection and minimize risks with cryptocurrencies. Thailand has however ruled out allowing cryptocurrencies as a means of payment. Its neighbour Myanmar’s parallel Government though has declared the use of Tether (USDT), a US dollar pegged stablecoin, as official currency. Its finance minister has claimed that USDT would offer trade and transaction efficiencies.

Meanwhile, the US SEC has delayed decision on Bitcoin ETFs in the US to early February.

Iconic sportswear manufacturer Nike has acquired a virtual sneaker brand RTFKT this week that confirms its entry into the metaverse. RTFKT will help Nike deliver next-generation collectibles that combines culture and gaming.

Its competitor Adidas Originals has announced launch of their NFT collection named ‘into the metaverse’ this week.

Meanwhile, Instagram’s blocking of a 9-year-old account with username ‘@metaverse’ has triggered a backlash that eventually led to the platform reinstating the account. Instagram’s parent company Facebook renamed to Meta recently.

This article was authored by Giottus Cryptocurrency Exchange as a part of a paid partnership with The News Minute. Crypto-asset or cryptocurrency investments are subject to market risks such as volatility and have no guaranteed returns. Please do your own research before investing and seek independent legal/financial advice if you are unsure about the investments.


Read More:Bitcoin demand to skyrocket in future as only 10% total supply is left to mine

Will Ripple Emerge as the Best Cryptocurrency Investment in 2022?

Working While on Social Security? 3 Things You Need to Know

Working While on Social Security? 3 Things You Need to Know