Here’s what could happen after Bitcoin runs out of supply 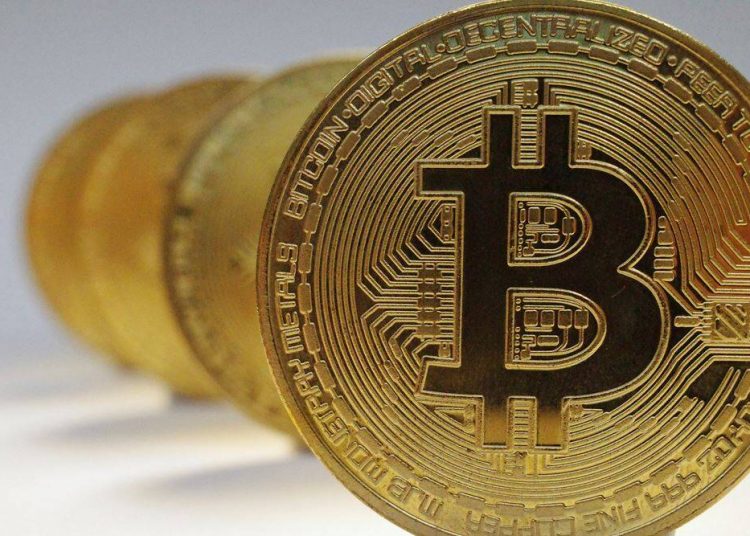 On December 13, cryptocurrency Bitcoin reached 90 per cent of its maximum supply. A research by blockchain.com revealed that of the total supply of 21 million Bitcoins, 18.89 million have already been mined and are circulating in the market. The milestone comes almost 12 years after the first block, which consisted of 50 Bitcoins, was mined on January 9, 2009.

For the uninitiated, Bitcoin is one of the few cryptocurrencies with limited supply. Bitcoin inventor Satoshi Nakamoto capped the number of Bitcoin at 21 million, to make the cryptocurrency scarce and control inflation that might arise from an unlimited supply. Bitcoin is “mined” by miners who solve mathematical puzzles to verify and validate block of transactions occurring in its network. It is a process of adding new Bitcoins into circulation. After performing a set of transactions successfully, the miner is awarded a block of Bitcoins.

Before examining the implications of Bitcoin’s 21 million cap, it might be interesting to consider whether it will ever reach that figure.

It should be noted that every four years the reward for mining Bitcoin is halved. So, when Nakamoto created Bitcoin in 2008, the reward for confirming a block of transactions was 50 Bitcoins. In 2012, it was halved to 25 Bitcoins, and it went down to 12.5 in 2016. In May 2020, miners stood to earn 6.25 Bitcoin for every new block, and by the end of 2024 it is expected that miners will only earn 1.56 Bitcoins for verifying a block of transactions. This process is called halving and will continue till the last Bitcoin is mined.

It may seem that the world’s most popular cryptocurrency is close to being exhausted, but Bitcoin’s halving schedules predict that the remaining 10 percent supply will sustain until February 2140, as per blockchain.com.

Further, the total number of Bitcoins are not available for open market distribution. Chainalysis, an analytics firm, revealed that around 3.7 million Bitcoins have already been lost due to various reasons, including loss of access to one’s private key, death and more.

As Bitcoin’s supply is nearing its limit, here are some notable implications it will have on investors and on the blockchain network.

After reaching 21 million supply in circulation, Bitcoin will become more scarce and miners will be dependent on transaction fees, instead of block rewards. The miners will start earning more out of the transactions that happen on these blockchains than from the mining itself.

It is worth noting that Bitcoin is not just a cryptocurrency, but a blockchain network that processes transactions on a distributed ledger framework. So the technology has far more use cases than just being a crypto asset.

Irrespective of any future efforts to change the underlying Bitcoin technology, experts continue to speculate on the future once the maximum limit is reached. Some analysts claim new technologies will likely help to cut the cost of mining(Bitcoin mining requires high-powered computers that make intensive use of electricity)—which will eventually result in more profit for miners.

Others suggest that Bitcoin platforms will only be used for large transactions of very high value, which will offer sufficient revenue to keep stakeholders satisfied.

Currently, the average fee for every Bitcoin transaction is $15 (Rs 1,149 approx). Note that this fee was as low as $1.40 (Rs 106 approx.) last year, meaning that the price can continue to spike in some events like a crypto bust. However, there is no assurance that the cost of the mining process will remain high in the years to come.

Ankur Dubey, principal of investments at Jupiter Capital, told indianexpress.com that even after all Bitcoins are mined, crypto miners will still participate in the decentralised blockchain network because of the transaction fee they are making on the transactions. “Perhaps, the focus at that point of time, may shift from mining the Bitcoin to facilitating the transaction, but the network as an overall entity will not suffer too much.”

Dubey believes there is an inverse relationship between the prices and the total Bitcoin supply. “Investors can expect the price to go up, as the supply of Bitcoin will come down further. So, it is exactly the opposite, when the supply comes down, the prices move up rather than the other way around.”

Meanwhile, another expert Hitesh Malviya, founder of itsblockchain.com, finds It hard to predict how the Bitcoin price will look like after 120 years. He added, “price will depend on the future demand, regulations. But one thing is for sure, Bitcoin will become the most scarce asset in the world by then.”


Read More:Here’s what could happen after Bitcoin runs out of supply

Fort Frances Town Council will be considering the finer details of a proposed solar farm and cryptocurrency-mining operation in...