Bitcoin Falls, Shiba Inu Continues To Bleed Despite News on Growing Use Cases Of Crypto 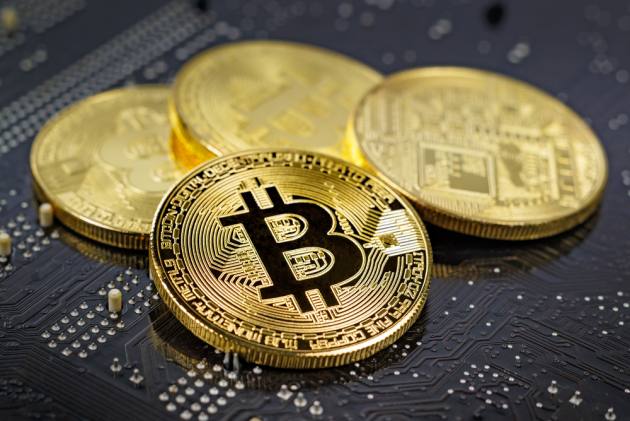 
In yet another surprisingly positive development for the use case of Bitcoins, Mexico’s retail giant Grupo Elektra announced on Sunday night that it will start accepting Bitcoins as a payment method. They have partnered with Bitpay for enabling this service, reported Reuters. Interestingly, Bitpay also partnered with VR Club recently for processing Shiba Inu payments made by the club members, according to media reports.

Despite the optimism regarding use cases of cryptocurrencies, markets failed to catch this enthusiasm and are trading with incremental gains. The price of the world’s oldest crypto Bitcoin was trading at $46,785.87 with a loss of 0.43 per cent over the last 24 hours. As of 8.21 am, Ethereum was trading with a loss of 0.30 per cent at $46,785.87, showed coinmarketcap.com data.

The Investment arm of the SOLANA blockchain, Solana Ventures partnering with Forte and Griffin has started a $150 million fund for developing the blockchain gaming ecosystem. While Forte is a tech company that builds technology for blockchain-based gaming applications, Griffin is a venture capital firm investing in the global gaming market, reported Reuters.

Analysts at Goldman Sachs Incorporation believe blockchain technology is the future of the internet. They also compared it with the invention of Html and internet protocols. “It is the only technology that can uniquely identify any virtual object independent of a central authority,” said an analyst, as reported by Coindesk.

Read More:Bitcoin Falls, Shiba Inu Continues To Bleed Despite News on Growing Use Cases Of Crypto

Round up: Crypto attracts more money in 2021 from VCs than all previous years combined –