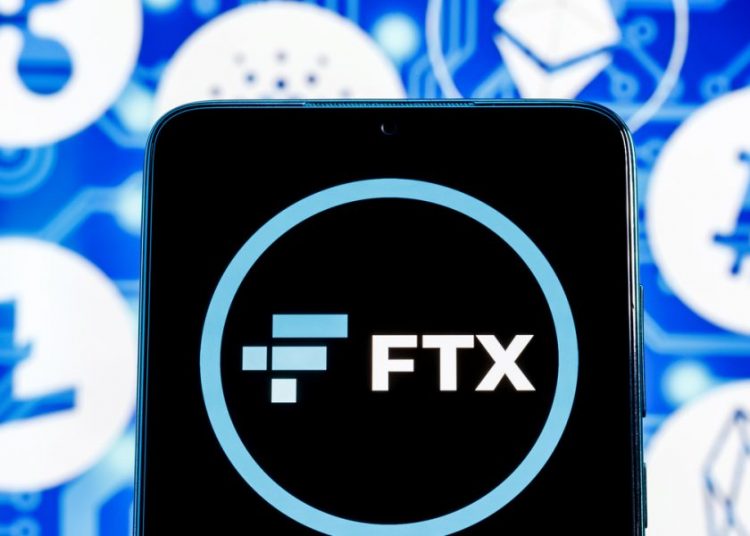 
Pouring yet another bucketload of cash at a sports team, FXT.US cryptocurrency exchange CEO Sam Bankman-Fried’s latest deal with the NBA’s Washington Wizards has given him a high-profile perch as the industry tries to woo regulators and legislators.

The deal to make FTX the official crypto exchange of the owners of the Wizards, the NHL’s Capitals, and the WNBA’s Mystic for an unrevealed but certainly multi-million-dollar sum, not only continues Bankman-Fried’s run of major sports branding partnership announcements, it puts the billionaire and his exchange in front of the capital’s top power brokers, regulators and legislators.

Coming two weeks after Bankman-Fried joined several other cryptocurrency luminaries in testifying before the House Financial Services Committee, the multi-year agreement allows him to double down on his recent moves to focus official attention on FTX.US’s history of working with state and federal regulators, gaining licenses in the U.S. and abroad, and generally being one of the most compliant good corporate citizens of crypto.

In his opening statement to the congressional committee, Bankman-Fried repeatedly pointed to the DCO, a DCM, and swap execution facility licenses the exchange has from the Commodity Futures Trading Commission and the money transmitter and money service businesses licenses from the U.S. Treasury Department’s Financial Crimes Enforcement Network (FinCEN), among others.

He also took the opportunity to pitch a legislative goal shared by a number of other executives in crypto, saying, “I would be excited to see a unified joint [regulatory] regime with both CFTC and SEC involvement to create harmonious markets regulations.”

As opposed to the Securities and Exchange Commission (SEC) taking full control of crypto, a position it has angled to stake out in recent months.

He later returned to that theme, saying there is “a powerful argument in favor of having harmonized regulatory market frameworks in particular between different asset classes.”

The deal with Monumental Sports & Entertainment, owner of the Wizards and Capitals, also makes FTX.US the official NFT (non-fungible token) partner of the teams, giving it exclusive rights to future NFT drops.

“The integration of blockchain technology with the sports experience has only just begun,” said Jim Van Stone, president business operations and COO of MSE. “Together we are going to advance to an entirely new frontier which will ignite fans beyond what they can even imagine today.”

And in November, competing U.S. exchange Coinbase paid a staggering $700 million for a 20-year stadium naming deal for Los Angeles’ Staple Center, home of the NBA’s Lakers and Kings, and the NHL’s Kings. 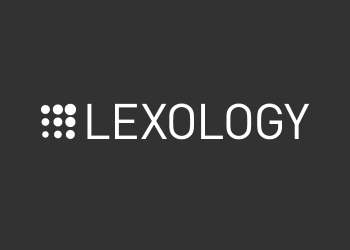