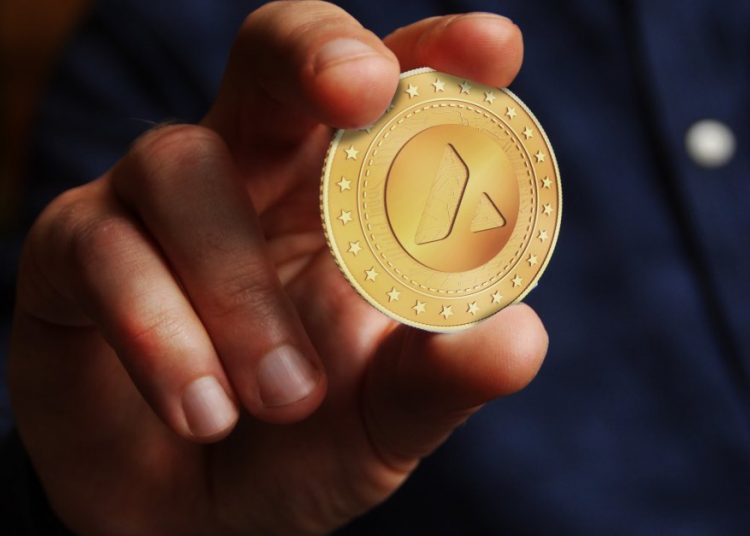 
Bitcoin has recovered ground over the last 24 hours after having slipped below $46,000 on Monday morning, its lowest point since September.

The improvements came as Avalanche (AVAX) became the tenth-biggest cryptocurrency by market capitalisation after a sterling rally over the past seven days.

The success of the currency, which is now trading at $118.17, comes at the expense of other well-known names, with Polkadot (DOT) and dogecoin down to 11th and 12th largest, respectively.

Its run comes on the back of positive factors such as adding the native version of USDC, a dollar-pegged stablecoin issued by Circle, on its blockchain.

LUNA, the native coin of Terra, has also enjoyed a great recent uplift, with the currency rising 43% over the past week and almost 7% since Monday morning. Its market cap of $30.34bn makes it the ninth largest.

Elsewhere, most of the other leading cryptocurrencies had made gains by Tuesday morning, although tether had dipped slightly and was also down 0.27% over the past seven days.

Solana (SOL) and Cardano (ADA) had both risen around 2% over the previous 24 hours, with the former now having risen 16% in the last week. Binance coin, meanwhile, was up 1.13% since early Monday.

Read more: AVAX price prediction: Is the coin a buy, sell or hold?

Ready to get started?

The difference between trading assets and CFDs
The main difference between CFD trading and trading assets, such as commodities and stocks, is that you don’t own the underlying asset when you trade on a CFD.
You can still benefit if the market moves in your favour, or make a loss if it moves against you. However, with traditional trading you enter a contract to exchange the legal ownership of the individual shares or the commodities for money, and you own this until you sell it again.
CFDs are leveraged products, which means that you only need to deposit a percentage of the full value of the CFD trade in order to open a position. But with traditional trading, you buy the assets for the full amount. In the UK, there is no stamp duty on CFD trading, but there is when you buy stocks, for example.
CFDs attract overnight costs to hold the trades (unless you use 1-1 leverage), which makes them more suited to short-term trading opportunities. Stocks and commodities are more normally bought and held for longer. You might also pay a broker commission or fees when buying and selling assets direct and you’d need somewhere to store them safely.