BitMEX to launch and airdrop its native token BMEX 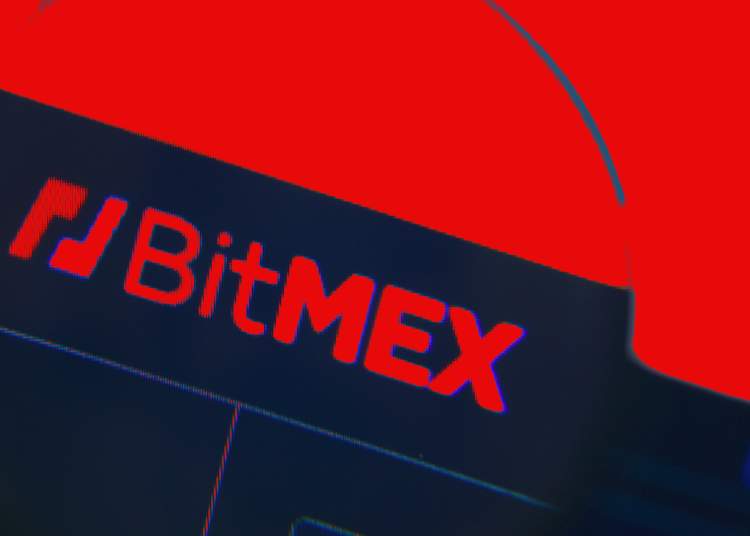 BitMEX, one of the oldest crypto derivatives exchanges founded in 2014, is set to launch its own token and will airdrop to both its existing and new users.

Announcing the news on Tuesday, BitMEX said its BMEX token will be airdropped by February 1, 2022 in customers’ BitMEX wallets.

New users (first 50,000) with completed KYC can register to get 5 BMEX tokens and 10 Tether (USDT) stablecoins. Existing traders will get BMEX tokens as they trade. Specifically, they can earn up to 25% of the monthly trading fee in BMEX token in a 1:1 ratio, capped at 50,000 BMEX per month per user.

There is also a referral program for users who can refer 3 friends to sign up with completed KYC to get 15 BMEX tokens.

BMEX tokens will have a maximum supply of 450 million units. They will be minted at once and vested over a period of up to 5 years.

“The large majority of BMEX will be spent to reward users and grow the BitMEX ecosystem,” said BitMEX. “An allocation of 20% is reserved for BitMEX employees and another 25% for our long-term commitment to the token and ecosystem.”

BitMEX will issue a BMEX litepaper in January 2022, detailing benefits for token holders. These benefits include trading fee discounts and preferential rates on its fiat on-ramp and upcoming BitMEX Spot exchange.

BitMEX’s spot exchange is expected to launch in “early Q2, 2022,” and BMEX tokens will then list on the exchange. Until then, airdropped tokens won’t be withdrawable.

BMEX tokens won’t be offered to and won’t be tradeable by persons in the U.S. and other restricted jurisdictions.

BitMEX said it will buy and burn BMEX tokens every quarter and publish details on its website, similar to Binance’s burn of its BNB tokens.

In August of this year, CFTC reached a $100 million settlement with BitMEX. The agency’s litigation against Hayes, Delo, and Reed continues.

The three BitMEX founders were also sued by the U.S. Department of Justice last year, along with their colleague Greg Dwyer for violations of the Bank Secrecy Act. That case also continues.

Earlier this year, Hayes and Delo surrendered to U.S. authorities. Reed was arrested last year and later released on a $5 million appearance bond. Dwyer recently agreed to extradition to the U.S. from Bermuda.


Read More:BitMEX to launch and airdrop its native token BMEX