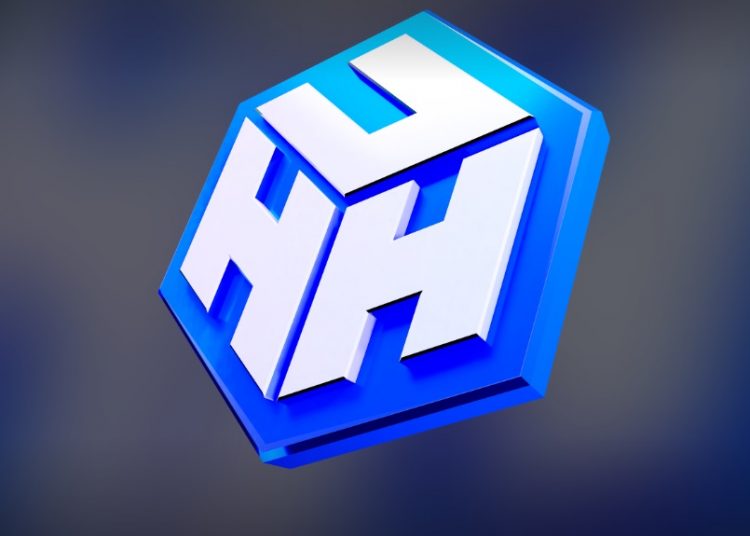 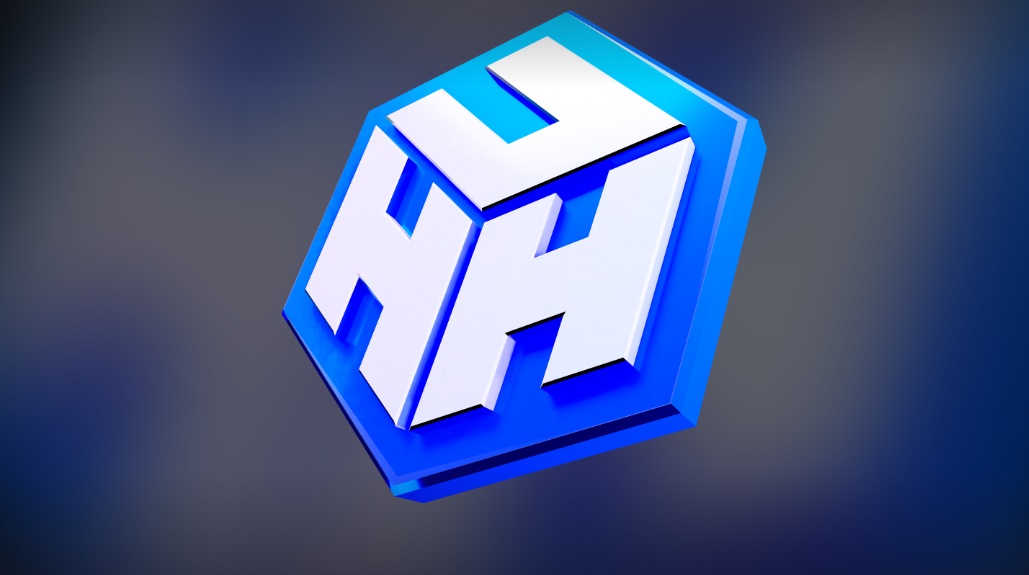 The price of bitcoin is trading sideways, trapped between two critical weekly moving averages, with the price expected to slump a further 3% in the short-term. Meanwhile, HUH Token is set for a 57% surge to test its all-time high.

Bitcoin is in a gradual decline and is attempting to retest the 50-week Simple Moving Average (SMA) at $44,778. While this development will cause BTC to lose approximately 3%, it may result in a rebound, triggering a bullish outlook.

A successful bounce off the said SMA opens the door for a retest of the 21-week SMA at $51,256 and, in a more bullish scenario, the $53,709 resistance level. If bid orders continue to pour in, the pioneer cryptocurrency is likely to continue its ascent and break through the $57,845 psychological barrier.

Investors should keep in mind, however, that this bullish outlook is conditional on a successful bounce off the 50-week SMA at $44,778.

If Bitcoin’s price breaches the SMA at $44,778, there is a good chance it will continue its decline to $40,596 in order to collect the remaining liquidity. If the price closes below $44,778 on a daily basis, the bullish thesis outlined above will be invalidated.

Bulls will be looking for the price to retest and bounce off of the blue upward trend line around 0.00016500 and then move higher to test its all-time high at $0.0002723. This would be a 57% increase from current levels.

HUH 4-Hour Chart according to TradingView

HUH’s moving average has moved above its price, indicating an upward correction is imminent. Furthermore, HUH’s stochastics and relative strength index have all moved below their lower bands and into the buy zone.

If HUH’s price can move break above its all-time high then the next target would be the Fibonacci extension level at 23.6% and 38.2% respectively.

However, if HUH Token’s price falls below the blue upward trend line then holders can expect the price to dip to the next support level at $0.0001395 and the bullish prediction will be invalidated.

HUH Token launched on December 6 and rocketed over 4000 percent in the first week of trading, breaking into PancakeSwap’s top 20. HUH has a market capitalization of over $150 million and has around 12,000 holders.

HUH Token’s creators have dubbed the new crypto as a “utimeme”, offering enhanced utility and features in comparison to other meme tokens. HUH has a unique referral programme where holders can refer others and receive 10% that person’s first HUH Token purchase. The 10% commission is paid in Binance Coin (BNB), directly to the holder’s wallet.

In another move to encourage long-term holding, HUH Token also accumulates in a holder’s wallet over time, meaning the longer you hold, the more tokens you’ll receive.

The new crypto was also launched on Bitforex on Monday December 20, which should have a positive effect on its price.

The global cryptocurrency market has faced increased selling pressure in general over the past month shedding almost $1 trillion since its all-time high in November. New cryptos such as MetaversePro and HUH Token have been able to mitigate most of this selling pressure.

However, the broader cryptocurrency market seems to be gearing up for a rebound as increasingly positive news begins to emerge from policy makers in the US and Bitcoin and Ethereum teeter around key support levels.

Can one expect the continued fall of the crypto market until the end of the month?