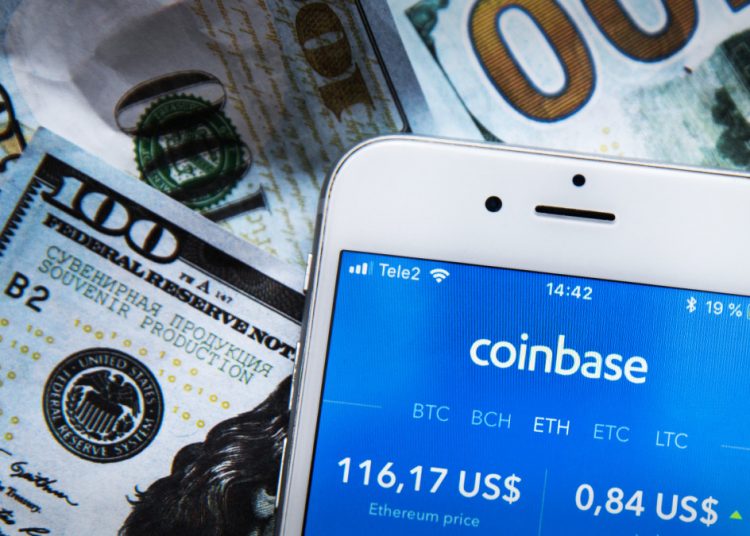 The picks are based on four catalysts:

■ “Catalyst No. 2: Web3, which is largely built on blockchain and focused on decentralization.

■ “Catalyst No. 4: Mergers and Acquisitions. In 2021, we saw a number of small and medium-sized deals…. The expectation is for [that to continue].” And Coinbase may be a buyer, Oppenheimer said.

Morningstar analyst Michael Miller has a mixed take on Coinbase.

“Due to its breadth of its service offerings and the connection between cryptocurrency prices and trading revenue, Coinbase’s short- and long-term results are deeply tied to the health and growth of cryptocurrencies as an asset class,” he wrote in a commentary last month.

“Cryptocurrency adoption continues to rise but questions regarding the long-term viability of cryptocurrency, the role of speculation in current market prices, and the potential for a more hostile regulatory environment remain unanswered.

“Ultimately, Coinbase has created a strong position for itself in the cryptocurrency space, but the value of that position will be reliant on the long-term success or failure of cryptocurrencies.”