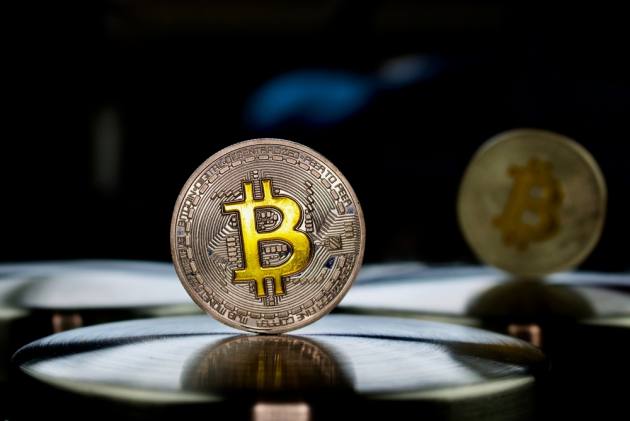 Except for Samoyedcoin (SAMO), all major meme coins such as Dogecoin (DOGE), Shiba Inu (SHIB), Dogelon Mars (ELON) faced a rise in their price in the last 24 hours.

Cuy Sheffield, the head of the crypto at Visa said that Visa has accumulated a fair bit of momentum in the crypto space and will continue to support the crypto ecosystem in more ways than offering card-based services, NDTV quoted.

Is Cardano a Smart Cryptocurrency to Buy Now? | The Motley Fool