Elon Musk, Jack Dorsey Dismiss Web 3.0 But Is It The Force Taking Polygon (MATIC) To New 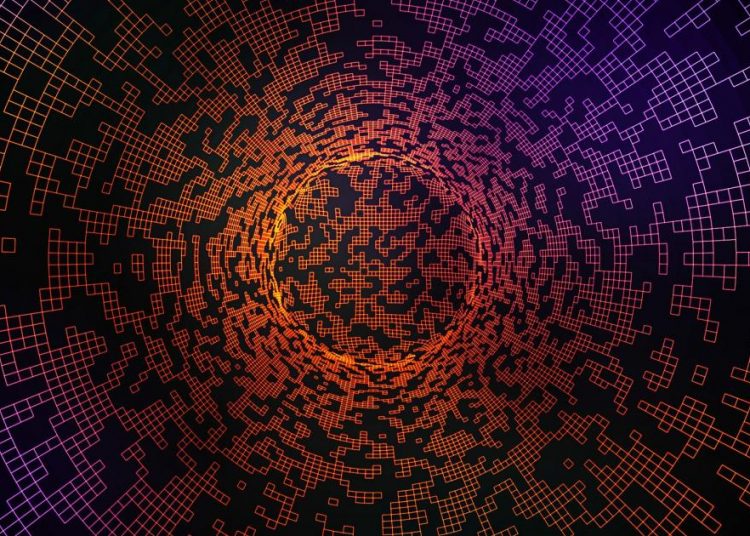 Why Is It Moving? MATIC traded higher alongside other major coins at press time as the global cryptocurrency market cap increased 4% to $2.3 trillion.

The token was not among the most mentioned coins on Twitter at press time, as per Cointrendz data, but attracted high interest from retail traders on StockTwits.

On Tuesday, Polygon said it was joining forces with blockchain developer platform Alchemy and the Web 3 community to launch Web3 University.

#Polygon is joining forces with @AlchemyPlatform and the #WEB3 community to launch @Web3University for the buidlers with curated resources on creating smart contracts, #NFTs and #DeFi products.

Get started today at https://t.co/qBIsovUGkv

Polygon’s announcement comes at a time when there is increased criticism and mocking of the supposed next iteration of the internet which would be underpinned by the blockchain.

Media Is Adopting A Bitcoin Standard

Can Coinbase Stock Rebound? Yes, But It Will Take Time (NASDAQ:COIN)

The cryptocurrency market was hit with another round of selling on May 26 as Bitcoin (BTC) price dropped to $28,000...

Media Is Adopting A Bitcoin Standard