Here’s what I got right and wrong on stocks, bitcoin and China this year — and my 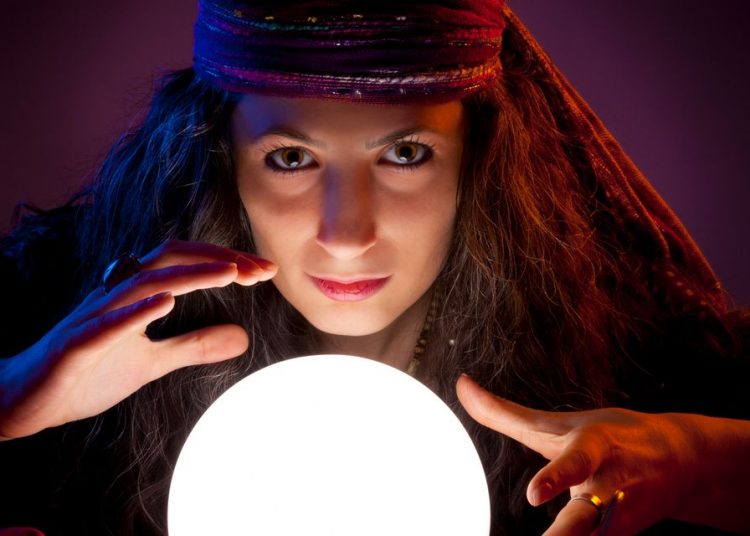 It was a wild year in the markets, with mega-cap stocks doing great and speculative small-cap stocks … not so great.

Here’s a review of my predictions for 2021 and an update of my thoughts for next year. My predictions from a year ago are in italics.

1. Small-caps underperform, especially the most speculative small-cap stocks that are up huge.

Update December 2021: The small-cap index was up less than half as much as the S&P 500
SPX
and other major indices. And the most speculative small-cap stocks are down 50% or more. One of one predictions is correct so far.

Prediction for 2022: Small-caps underperform again, but the good companies among those speculative stocks that have crashed are ripe for picking. Many will triple or quadruple in 2022.

Update December 2021: They all had a good year, and NVDA was up double. This prediction was clearly a miss.

Prediction for 2022: FB, NFLX outperform this year, NVDA is, yes, flattish, while AAPL, AMZN and GOOG are down a bit on the year.

Update December 2021: Haha, not even close. That said, oil was at only $40 when I wrote that. But it never looked back and spent most of the year at double my expectation.

Update December 2021: This prediction was correct.

Prediction for 2022: Real estate has a tough year as interest rates climb for home buyers and the frenzy of having a second or third or 10th Airbnb
ABNB
peters out.

5. Interest rates creep up all year and the cost to borrow money for businesses, homeowners and the U.S. government are up 50%-100% after bottoming at the current historic levels we are at.

Update December 2021: Rates are indeed up about 50% across the board for businesses, homeowners and on Treasurys too.

6. China’s communist government continues to clamp down on its giant corporations, on Hong Kong and pushes the limits of its power on the geopolitical scale. Governments around the world will continue to feign dismay but will continue to do nothing about it but send out press releases about their dismay.

Update December 2021: Wow, this one turned out to be prescient as China’s crackdown on its biggest corporations got harsher and China pushed the limits of its power on a geopolitical scale indeed. Meanwhile, the Olympics are going to be held in China and most governments around the world feign dismay.

7. Biden and the Democrats pass some form of new tax code, which will include thousands of pages of new loopholes, subsidies and protections for giant corporations, banks and special interests, just like Trump and the Republicans did. Real tax rates will go down for most giant corporations, banks, special interest groups and people who make millions but will go up for the middle class and poor, just like they did under Trump and the Republicans. Republicans will pretend to hate the tax bill but it will pass anyway, while Democrats will pretend that it will do lots to help their base, just like how Democrats pretended to hate Trump’s tax bill but it passed anyway while Republicans pretended that it did something to help their base.

Update December 2021: Republicans will say this isn’t true and so will Democrats, but I think if you step back from the rhetoric, this is exactly what Build Back Better and all the rest of what our federal government does to pretend it’s doing something to help you or to help protect your rights.

Prediction for 2022: Partisan tensions continue to rise, fueled by angry headlines from “both sides,” and that makes it impossible to pass bills that are measured in multi-trillion-dollar increments. The election contentions get ratcheted up in the next elections and neither side will admit that the other side won. And I don’t know how that ever resolves itself in a good way if partisan people keep growing their ranks and keep going down this contentious path but that won’t be a 2022 thing.

8. Green stocks, including alternative energy and cannabis stocks, will pull back hard at some point early- to mid-2021 and then Bubble Up again into a giant unbelievably big bubble, which will crash soon after the Biden administration passes its aforementioned tax package, which will of course have shifted the billions of subsidies, welfare and protections that Republicans prefer for oil/natural gas companies to the alternative energy companies that Democrats prefer.

Update December 2021: Still playing out, as the Build Back Better package festers.

Prediction for 2022: Green stocks have terrible performance in 2022, and I eventually start sifting through the wreckage for the good ones.

9. Bitcoin trades in a stable bullish pattern for most of the year, ending somewhere around $38,739.92 per bitcoin or so.

Update December 2021: Bitcoin
BTCUSD
did trade in a bullish pattern for most of the year, but it quickly ran to the $60,000s and then fell back in half and is above what I thought was a pretty bullish price target for bitcoin’s year-end when it started out trading at $29,000. Heck, bitcoin could end up near my price target after all, given that there’s still another 10 days of who-knows-what kind of action will play out.

10. The Space Revolution gets more hyped as Virgin Galactic
SPCE
and other burgeoning Space companies pull off a succession of successful launches.

Update December 2021: Yes, the Space Revolution got more hyped, but space stocks are not doing well into year-end here.

Prediction for 2022: Space hype goes into hyperdrive as SpaceX’s giant rocket ships get into orbit and start heading to the moon for 2023.

11. SpaceX’s Starlink changes the world for its customers, especially those in rural areas who will suddenly have faster internet than their urban neighbors on old-fashioned cable/DSL or 5G.

Update December 2021: Still waiting — turns out it’s hard to create a space communications network that changes the world in just a year or two. Might take another year or two, but it’s coming and I know it will change my own personal world to have low-latency, reliable high-bandwidth internet at my house instead of the unsteady, slow and expensive DSL we currently use.

Prediction for 2022:  Starlink files for an IPO as 2022 closes and the valuation being bandied about is around $200 billion.

12. I’m going to put a lot of pressure on myself to keep outperforming, to find the next Tesla
TSLA
at $50, to avoid painful losses, to be disciplined.

Thanks and happy holidays from my family to yours.

Cody Willard is a columnist for MarketWatch and editor of the Revolution Investing newsletter. Willard or his investment firm may own, or plan to own, securities mentioned in this column.

Read More:Here’s what I got right and wrong on stocks, bitcoin and China this year — and my

SHIB Crypto News: What We Know About the Wild Whale Activity Behind Shiba-Inu’s Surge