IRS Confiscates Eight Times as Much Crypto in 2021 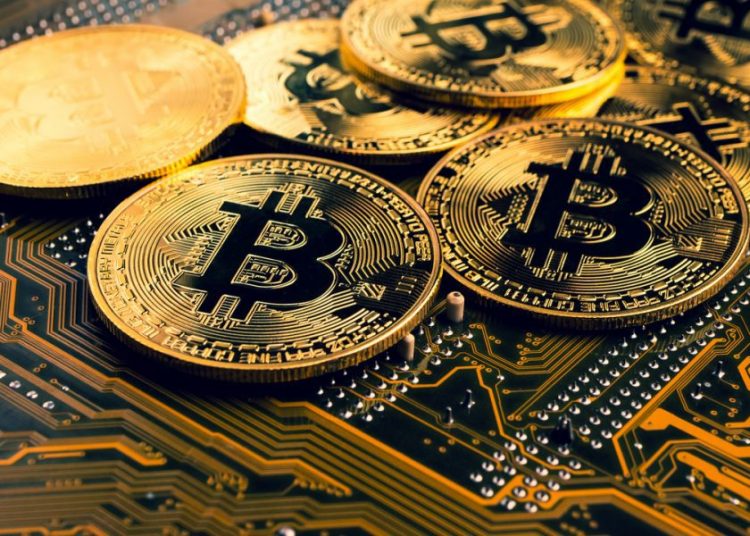 
The IRS confiscated $1.2 billion in cryptocurrencies in 2021, which was an eightfold increase from the 2020 amount of $137 million, CVBJ.biz reported.

Jarod Koopman, head of the IRS cybercrime unit, said the division tracks crypto for crimes including tax evasion, false tax returns and money laundering, according to the report.

In other news, Deutsche Telekom, the biggest European telecommunications company, has supported Polkadot, a framework of public blockchains, CoinDesk reported.

By throwing its support behind Polkadot, Deutsche Telekom will provide node-running infrastructure and has bought a “significant” amount of DOT tokens, the Polkadot native cryptocurrency, according to the report.

That has also led Deutsche Telekom to integrate a crypto business function into its accounting system, the report stated.

Terra is behind Ethereum and crossed Binance Smart Chain (BSC) this week, according to the report.

Terra has 13 projects at over $18.2 billion in value, which comes out to more than $1.4 billion per protocol on average, the report stated.

In other news, bitcoin has gone up 5% as of Tuesday (Dec. 21) after several days of declining, Cointelegraph reported.

The boost came from a turnaround in the Turkish lira, which bounced up as much as 40% against the U.S. dollar overnight, according to the report.

That comes as Recep Tayyip Erdogan, president of Turkey, announced new protections for consumers as a way to attract lira investors, the report stated.

Lastly, Bitcoin Solutions has partnered with prepaid services company Epipoli to offer the BitCard in 50,000 retail locations and digitally throughout Europe, according to a press release.

The BitCard is a bitcoin gift card. BitCard’s platform offers a custodial gateway that is safe and easy to use. With Epipoli’s partnership, the card will be available at grocery stores, newsstands and more, the release stated.

“Epipoli is passionate about embracing technologies that provide our customers and partners with the flexibility they need to thrive,” said Epipoli CEO Gaetano Giannetto in the release. “Our partnership with BitCard enables us to provide a uniquely valuable product that meets the evolving needs of our diverse customer base.”

Read More:IRS Confiscates Eight Times as Much Crypto in 2021

Italian car design firm Pininfarina, whose 76.06 per cent stake was acquired by Mahindra Group, has joined hands with... 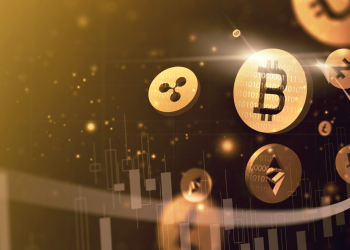