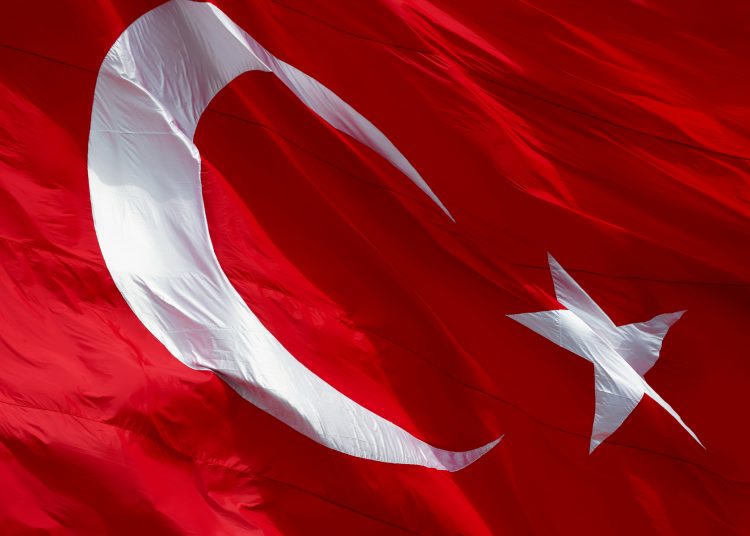 
Crypto could be the only exit for people in Turkey looking to escape the debasement of their currency. As the Turkish national economy crumbles, the Lira has experienced a massive crash against the U.S. dollar with over 10% on its worst day, and a 55% yearly loss.

The Lira has been able to trace back some of the downsides after Turkey’s head of state Tayyip Erdogan announced a “new economic model”. Erdogan has insisted on keeping interest rates low and has been taking steps to improve the situation, mainly replacing members of his cabinet and the central bank.

However, as seen in the chart below, the Lira has been on descending trend since 2014, the year Erdogan first took office. As it has happened in 2021 and since their inception cryptocurrencies seem to be the most efficient alternative for citizens to protect themselves against poor monetary policies.

Per a Reuters report, the trading volume for crypto surged over 1 million against the Turkish Lira as citizens look for a place to “park their savings to avoid the effects of soaring inflation”. As seen in the chart below, 2021 has been the most active year for crypto users in Turkey by far.

At the beginning of the year, the number of crypto trades against the Turkish Lira skyrocketed most likely driven by two factors: the rise of inflation and the rally across major cryptocurrencies. According to Reuters, jumping from their national currency to store of value assets is common for Turks:

Converting lira into U.S. dollars or gold is common for Turks, who have seen the currency lose 90% of its value since 2008. But with Ankara looking to make those practices harder, and cryptocurrency prices rising sharply this year, crypto trading has gained in popularity.

The Most Popular Crypto Assets In Turkey

Further data quoted by the report concludes that Bitcoin and Tether (USDT), a digital asset bound to the price of the U.S. dollar, are the most popular digital assets in Turkey. The latter offers traders a bridge between the Lira and other cryptocurrencies.

While Bitcoin has been increasing its adoption around the world, especially in countries with the economic crisis, as a store of value/medium of exchange. The first crypto by market cap was created to be censorship resistance with a limited supply that no central bank or single entity can change.

Thus, it provides people with a strong alternative against their ever-changing and depreciating local fiat currencies. Of course, the central bank of Turkey and other government authorities are pushing for more crypto regulations claiming “too much risk” for users.

In the meantime, Bitcoin could continue to prove itself as the only asset that will save adopters in Turkey from seeing their wealth destroyed by Erdogan’s policies. As of press time, BTC’s price trades at $48,956 with sideways movement in the last day.