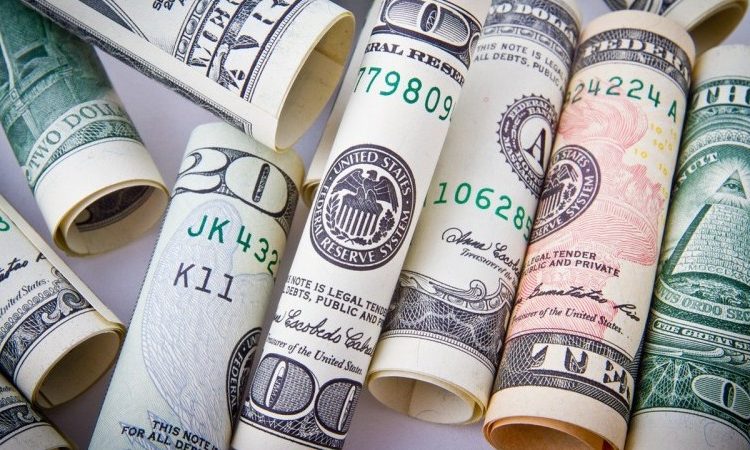 The Nigerian Exchange (NGX) Limited further closed bearish on Wednesday by closing 0.34 per cent lower on the back of sustained selling pressure.

Business Post reports that shares in the banking, energy and industrial goods sectors were the major cause of the decline suffered by the local bourse at the midweek session.

When the market closed for the day yesterday, only the consumer goods and the insurance counters ended in the green territory, rising by 0.58 per cent and 0.55 per cent respectively.

The banking, energy and industrial goods sectors depreciated at the close of transactions by 1.00 per cent, 0.75 per cent and 0.21 per cent respectively.

Investor sentiment was negative yesterday as the market ended the trading day with 15 price gainers and 18 price losers led by Royal Exchange, which lost 6.67 per cent to trade at 70 kobo.

Conversely, May & Baker and Cutix were the biggest price gainers with a price appreciation of 10.00 per cent each to close at N4.51 and N2.64 respectively.

This indicated that the trading volume, value and number of deals depreciated by 18.81 per cent, 32.47 per cent and 23.27 per cent respectively.

A further breakdown showed that with the sale of 77.4 million units valued at N696.5 million, UAC Nigeria emerged as the most active stock on the floor of the exchange yesterday.

EUR/USD to stretch higher if buyers continue to defend 1.1320