Is bitcoin the executioner of the States? Rallo and Polavieja discuss it 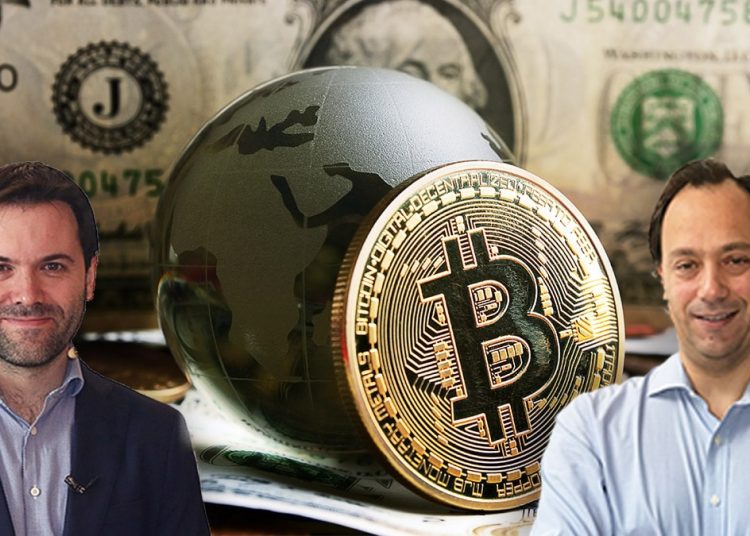 For Polavieja, volatility prevents bitcoin from being a threat to fiat money.

The specialists reflected on the adoption of bitcoin in El Salvador.

One of the biggest discussions surrounding Bitcoin over time is its potential role against the States as we know them. Being decentralized and independent from trusted third parties, cryptocurrency (and its network) contradict the way we know money, with the State as issuer and controller of the currency. And that is why, for some people, Bitcoin is called to put that system in check.

The economist Juan Ramón Rallo and the computer scientist Manuel Polavieja evaluated this possibility during a transmission on the former’s YouTube channel, in which they questioned this possibility according to how conditions are currently given.

For Polavieja, one of the most recognized voices in the Spanish environment to talk about Bitcoin, as the price of the cryptocurrency is right now (very volatile), this tool could hardly be a threat to state-issued money.

Based on that tirade, they mentioned the case of Libra, the stablecoin proposal that Facebook came to launch and that faced a lot of regulatory resistance until the original idea was scrapped, compared to the stablecoin Tether (USDT).

The main difference between the two, Polavieja reflected, is that USDT is “a bank.” Meanwhile, Libra was intended to be a unit of account, the backing of which would be based on a basket of other currencies, as Rallo recalled in turn.

For me it has a lot to do with the issue of volatility. Because if [bitcoin] If it were stable, it would really be a very serious threat to the fiat currency and to the States. That is why when Facebook wanted to get its stable currency they reacted in a furious way […] if there were a stablecoin like Bitcoin, which is fully decentralized, it would be a problem. 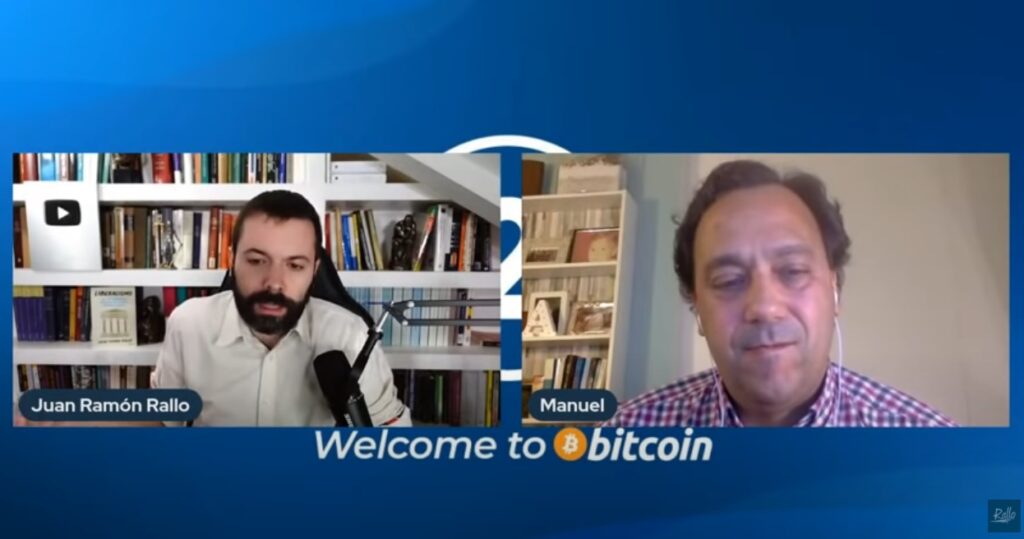 Juan Ramón Rallo and Manuel Polavieja discussed the potential of Bitcoin as an executioner of the States and fiat money. Source: YouTube.

What if states unite to attack Bitcoin?

Polavieja and Rallo also reflected on the potential for a 51% attack (controlling more than half of the mining power of the network and reorganizing the blockchain), if the States decided to unite against Bitcoin.

For Polavieja, this is a risk that is “overrated.” In his opinion, such an attack would not kill Bitcoin. It would only disturb the operation of the network and would be too expensive to achieve so little from the point of view of the States.

It is much cheaper for a State to say ‘I forbid it, I tax it’, which is what almost everyone usually does, and to use its advantage of the monopoly of violence.

In this regard, the specialist considered that One of the main obstacles for bitcoin today is precisely the tax issue. Not only because of the income taxes themselves, something that has been implemented in Spain, but because of the costs of doing that accounting.

Is it contradictory for a State to adopt Bitcoin, being a tool that in theory is called to put institutions in check? Rallo wondered that, referring directly to the recent entry into force of the Bitcoin Law in El Salvador, the first country in history to include bitcoin as legal tender.

Polavieja considers that the fact that a State promotes or facilitates the use is something that is good, although It seems to him that this is not necessarily the case in El Salvador. “What seems fatal to me about El Salvador is that people are forced to accept bitcoin. That is nonsense and it is against nature, “he said.

What the Spanish computer scientist does find interesting is that the Salvadoran scenario serves as an experiment where “they once again intend to use bitcoin as a means of payment”, although he has the perception that the use of cryptocurrency mainly generates rejection among Salvadorans.

It seems fine to me if a State says today ‘look, I’m not going to tax bitcoin, I’m going to make it easier for people to use it’, but each one uses it freely.

Read More:Is bitcoin the executioner of the States? Rallo and Polavieja discuss it