How 2021 Became The Year Of Baseball’s First Bitcoin Team 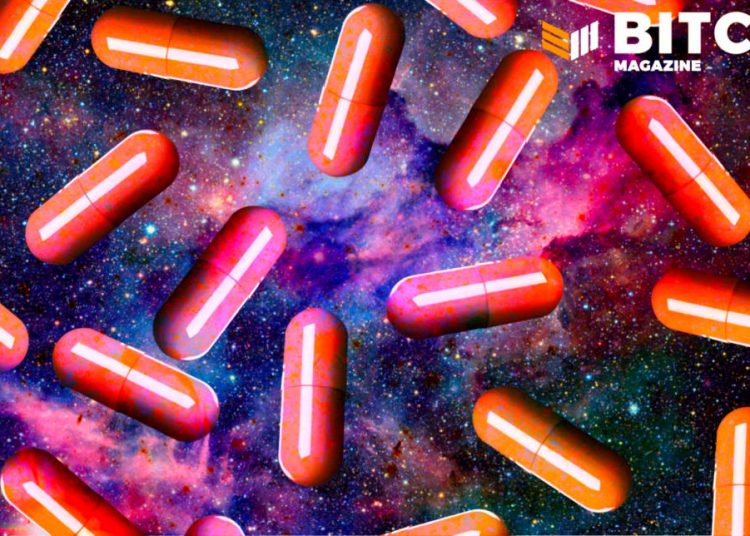 
The Perth Heat’s chief executive recalls how he and the team’s chief bitcoin officer put their baseball team on a Bitcoin standard in 2021.

“What are we missing?” is the question that Patrick O’Sullivan, our Perth Heat chief bitcoin officer (CBO), and I asked ourselves the most during 2021.

As the chief executive of the Perth Heat, Patrick and I orange pilled the organization and worked toward operating on a Bitcoin standard, but we kept falling on the same step.

“What are we missing, and why hasn’t another sports team already done this?” we wondered time and again.

For Patrick and me, deciding to make the change to a Bitcoin standard was an easy decision. We never felt it was a risky move. In fact, we felt it was the only move we needed to make in 2021.

But that doesn’t mean the process was without its challenges. Here’s how, throughout 2021, we made the Perth Heath into the first Bitcoin baseball club in the world.

Q1: Convincing The Board

Patrick’s role as CBO began to formalize during Q1. After successfully orange pilling myself from late 2019 to early 2020, it was clear by then that it was time to start on the organization.

Naturally, the first step was to convince the board. I often say how I’m the luckiest chief executive on the planet to have such an innovative, open-minded and trusting group of board members and owners to report to. I remember telling Chairman Rory Vassallo about our Bitcoin plans and his response, “If you think this is best for the Perth Heat, go for it.”

I should note, Rory is a highly-successful businessman who often says that “you never get ahead by simply doing the same as everyone else.”

With a clear runway, Patrick and I got to work. 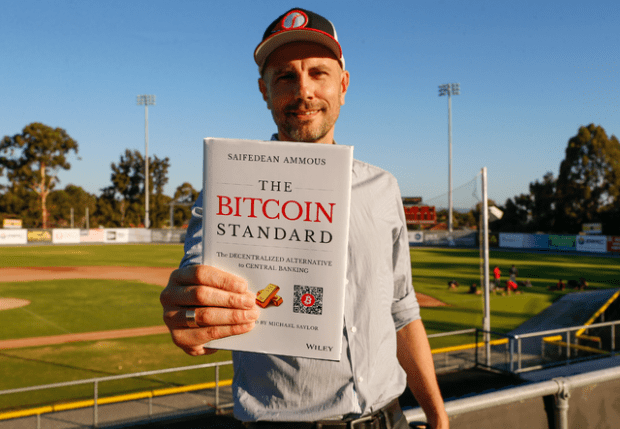 How the Perth Heat adopted a Bitcoin standard. Source: The author.

The second quarter was the period when Patrick and I made the call that if the Perth Heat are going to operate on a Bitcoin standard, then we are going all in.

This was not going to be a piecemeal announcement with one player requesting bitcoin as payment — this would be the Perth Heat announcing that all players and staff would be paid in bitcoin and fully committing to becoming #TheBitcoinBaseballTeam.

At the time, we were finalizing our path ahead, the Indy 500 was also happening with Ed Carpenter and the Bitcoin car.

It’s hard to hide emotion — I love Jack Mallers of Strike, who was behind the Indy car — but what he achieved with the Ed Carpenter Racing team did force Patrick and I to rethink our strategy.

If the Perth Heat are going to position ourselves as #TheBitcoinBaseballTeam, should the Bitcoin community have the ability to control the levers and have a voice? And would the Bitcoin network be keen to support a baseball team?

Do we follow a similar path as the Ed Carpenter racing team, seeking support and funding from the network, or do we stick to our original plan?

Patrick has always been very focused on wanting to see a company go all in.

As a Bitcoin pleb, his fall-back position is always, “What would I want to see from a Bitcoin sports team? A team that is all in, from top to bottom.”

The third quarter was when Patrick and I realized that the transition to a Bitcoin standard would be easier than we had feared.

The advancements in technology, infrastructure and the Lightning Network became apparent and the continued support we had from the community was overwhelming.

Regardless of who we connected with, from Stephan Livera at Swan Bitcoin to Ryan Flowers at

OpenNode to Anthony Pompliano, the energy was the same and it was infectious.

During Q3, we needed to begin addressing key staff within the organization and the process was selective. They were not complicated discussions, and the feedback was supportive. Every time we spoke to a member of the organization, I always felt genuine excitement about the project and a thirst from the individual to learn more.

The board was incredibly supportive during Q3 with strategic direction, understanding that how we started our journey would not be how we look into the future. One of the owners, Christian Galopoulos, was instrumental during this phase. Christian was orange pilled. He was like Patrick and me.

The championship quarter is the quarter we love. Champions are immortalized during the moon quarter!

Q4 began very bearish for the Heat. We had planned to make an announcement about adopting a Bitcoin standard on October 18 but in the background, the COVID-19 pandemic was surging Australia. The Australian Baseball League season was in doubt, with strong concerns around whether or not games could actually be played.

Patrick and I decided we needed to pause. Could we go ahead with the uncertainty of COVID-19? We spent days and nights discussing our options. We were ready, but we did not want to hold off until 2022.

Fighting for Web 3.0: Digital wallet wars are the new browser wars By Cointelegraph

Join our newsletter All the best features, news, tips and great deals to help you live a better life...

Fighting for Web 3.0: Digital wallet wars are the new browser wars By Cointelegraph