Senator Cynthia Lummis reveals plans for a cryptocurrency overhaul in 2022 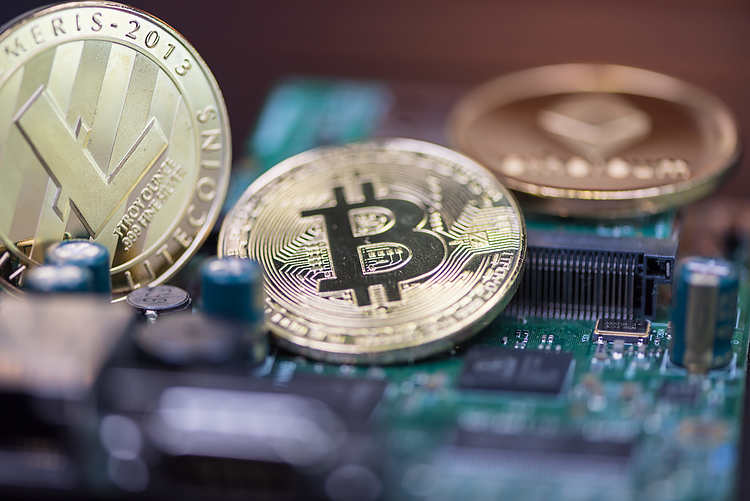 
In 2022, Senator Cynthia Lummis proposes a new regulatory entity focused on cryptocurrencies. The focus of the legislation remains on stablecoin regulation and consumer protection.

Bloomberg has reported that Sen. Cynthia Lummis, a Wyoming Republican Senator, proposes legislation to appoint a new regulatory entity for oversight of cryptocurrencies in 2020.

The legislation is yet to be filed and includes a mandate for the new organization to be formed under the Commodity Futures Trading Commission (CFTC) and Securities and Exchange Commission (SEC).

Proponents believe that the legislation’s other aspects would focus on stablecoin regulation and consumer protection.

Sen. Cynthia Lummis, one of the crypto-aware and Bitcoin-owning advocates in the Congress, has worked on several aspects of the proposed legislation. Experts believe that the success of the yet-to-be-filed legislation depends on the bipartisan infrastructure bill.

Cryptocurrency exchanges like Coinbase have proposed the creation of a regulatory body focused on cryptocurrencies in the US.

If the proposed legislation turns out to be a bill that is enacted, regulators would have clear guidance on different cryptocurrency asset classes and protection for consumers and investors. This is likely to play a key role in stablecoin regulation and the creation of new asset classes.

In October 2021, Sen. Cynthia Lummis revealed her Bitcoin purchases worth $50,001 to $100,000. Lummis is among US politicians that solicit campaign contributions in crypto; this makes her one of the crypto-forward senators in Congress.