Here’s a Reasonable Expectation for Polkadot (DOT) in 2022, According to Crypto Analyst 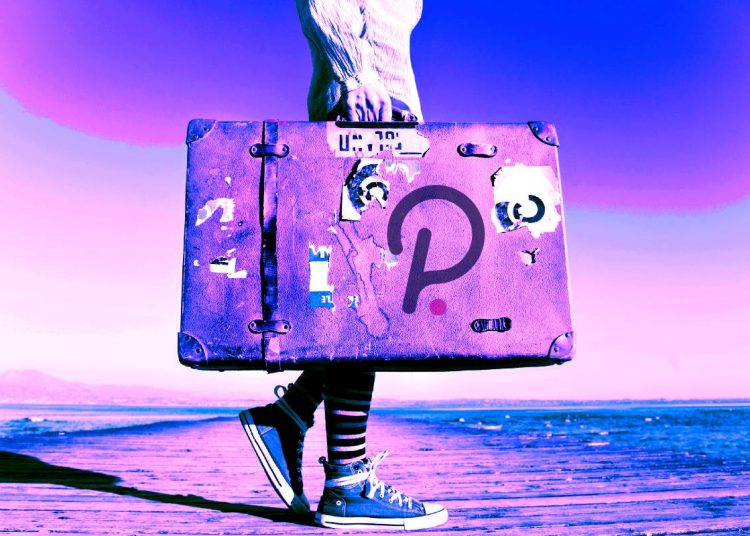 In a new strategy session, Cowen looks at Polkadot in its Ethereum pair (DOT/ETH) to gauge its strength as an altcoin.

According to Cowen, DOT at least goes up and down against Ethereum as opposed to many altcoins which just gradually bleed down.

“Of course, the thing we have to look at and keep a close eye on is, the DOT/ETH valuation. Now the key test of a good altcoin is that over the macro scale, at the very least, it’s an oscillator against Ethereum. If it cannot oscillate against Ethereum, then what’s the point? You’re taking on more risk for less reward. So there’s still hope here that DOT could in fact be an oscillator against ETH but it’s too early to say yet.”

The analyst says that while DOT’s price performance hasn’t been as memorable as perhaps early 2021, the interoperability chain is ultimately forming a bullish structure over the long term. Cowen says new all-time highs could be realistically broken in the first or second quarter of next year.

“We know over the last few months DOT has not performed quite as well as some of the other layer-1s that we’ve looked at. But I would still argue that over the macro scale, we generally are putting in higher lows. Really, this seems to be culminating with a slow uptrend up to around the $50 to $60 range…

I mean, it could be a while even if Bitcoin stays relatively bullish, which I hope that it does. It could still be quite a while before DOT is able to get back up to these levels. We could be targeting Q1 or Q2 of 2022…

I hope that DOT remains in the uptrend and ultimately we’ll see it break out to new all-time highs as we get further into 2022.”


Read More:Here’s a Reasonable Expectation for Polkadot (DOT) in 2022, According to Crypto Analyst